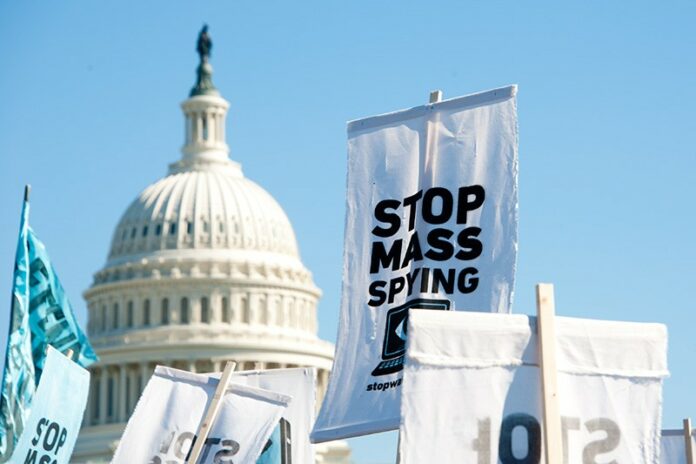 The National Security Agency’s ability to spy on vast quantities of Internet traffic passing through the United States has relied on its extraordinary, decades-long partnership with a single company: the telecom giant AT&T . . .

So read an opening sentence in the New York Times of Aug. 15, in a story about widespread spying on international communications sourced largely from documents absconded from the NSA by Edward Snowden.

The article also described how smaller telecommunications companies that use AT&T networks could get caught in the NSA dragnet—even ones with strong privacy policies like Santa Rosa–based Sonic. In April, Sonic partnered with AT&T to expand services into suburban zones.

“The recent partnership with AT&T allows us to reach areas where our network doesn’t reach,” says Sonic cofounder Dane Jasper. Only customers in these expanded areas—such as Bennett Valley—were exposed to potential NSA spying via the AT&T-NSA partnership.

To expand its service, Sonic utilized AT&T’s so-called fiber-to-the-node technology (FTTN) and its “digital subscriber line access multiplexer” (DSLAM) devices to kick off its Fusion FTTN service. The company operates its own DSLAM for nonsuburban subscribers, and Jasper says the device is in Sonic’s central office in Santa Rosa. The device sources the company’s DSL signal and phone dial tones, Jasper explains.

But when it comes to privacy for Sonic’s suburban customers, they are subject to AT&T’s policies and whatever access is granted to government agencies like the NSA.

Even before the AT&T revelations, Sonic worked to protect customers’ privacy, says Jasper. The company offers a “virtual privacy network” option which provides privacy through encrypted data “tunnels.” The company already encourages customers to use the VPN where there’s public WiFi (airports, cafes); the encouragement is now extended to suburban subscribers.

“Customers who do not want to be subject to the AT&T policies and practices can utilize the VPN feature,” says Jasper.

Jasper wasn’t surprised about AT&T’s coziness with the NSA. He says the telecom company has “long been an essential part of national security, and the revelations from the Snowden documents shouldn’t come as a surprise to anyone.”

The newly disclosed documents show that AT&T has provided access to peering traffic from other companies’ networks. . . . AT&T’s ‘corporate relationships provide unique accesses to other telecoms and I.S.P.s,’ or Internet service providers, one 2013 N.S.A. document states.

Jasper says he doesn’t know whether AT&T provided “peering access” to suburban Sonic subscribers’ emails or calls. But it’s possible. “It’s a wholesale product that we purchase from them as an ISP,” says Jasper, “and so a statement like [the above quote] would be applicable to that product.”

When it comes to international calls, Jasper says privacy does not exist. “When it goes international, I never had any assumption that there was any level of security for those sorts of calls.”

“Our goal is to protect our legal customers,” he adds. “We believe that if a customer commits a crime, we will meet our responsibilities, with a court order. But if you’re not a criminal, I don’t believe that anybody should be snooping on you.”