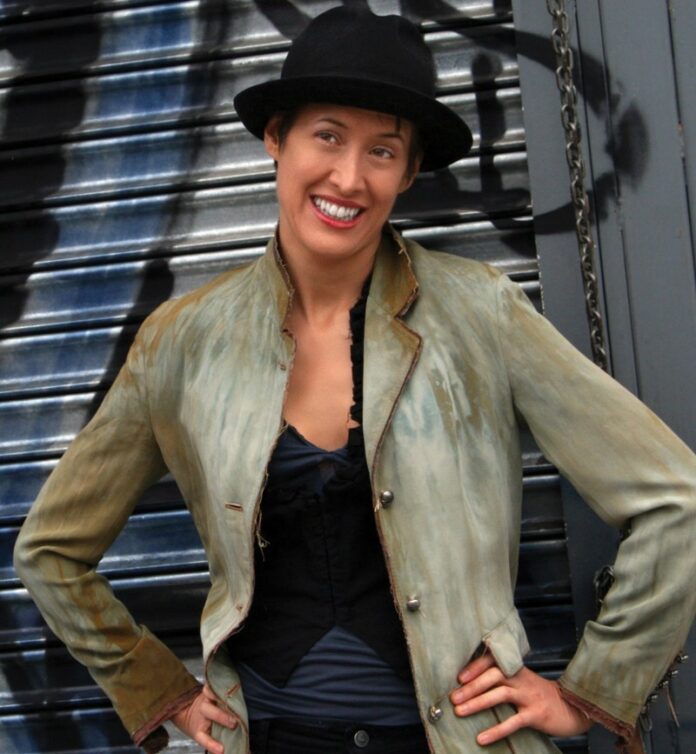 Homophobic statements made by Michelle Shocked on Sunday night at a concert in San Francisco have caused at least nine venues, including Hopmonk in Novato, to cancel dates on the born-again folksinger’s upcoming tour. During her show at Yoshi’s, Shocked went on a deliberate tirade condemning gay marriage, supporting Proposition 8 and encouraging the audience to post on Twitter that “Michelle Shocked says ‘God hates faggots.'” Many patrons walked out of the show, and Yoshi’s management turned up the lights and pulled the plug. Also pulling the plug as soon as he heard of the incident: Hopmonk owner Dean Beirsch, the first in a series of nightclub owners to do so.

Hear audio of the incident below, recorded by a fan, courtesy of Emily Savage at the SF Bay Guardian. Start at 4:40; management cuts the mic at 17:15. Near the end, Shocked can be heard begging for money from the few audience members that remained.

The Sonoma County Solidarity Network, an offshoot group of Occupy Santa Rosa, is sticking up for evicted tenants of the Hotel Petaluma. One tenant in particular, who has lived at the hotel for 13 years, has tried to negotiate with the building’s new owner to apply her security deposit to her last month’s rent; she has been told that she must relinquish her deposit due to improvements the tenant made to the room. The new owner has plans to renovate the rooms entirely and reopen the hotel as a nightly boutique hotel charging $65–$90 a night. The Solidarity Network is picketing the hotel on Wednesday, March 20, at noon, and holding a public meeting to discuss relocation of tenants—many of whom are on fixed incomes—on Tuesday, March 26, at St. Vincent Church in Petaluma, starting at 6pm.—Gabe Meline