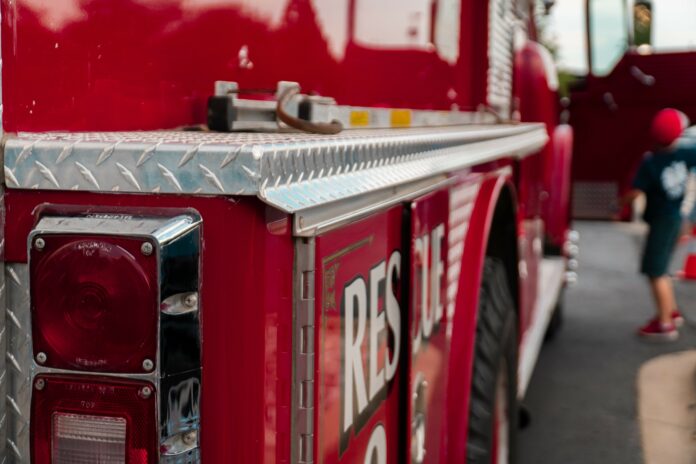 The first fire, located at 5070 Charmian Drive, involved a two-story home. The occupants contacted the fire department and safely exited the home after being alerted by their neighbors that their roof was on fire.

Fire crews arrived in several minutes, and found the wooden enclosure around the chimney and part of the surrounding roof structure on fire. Firefighters battled the fire from the roof and the exterior of the house, and controlled the fire in approximately 15 minutes.

The damage to the home is estimated to be $100,000, but the occupants of the home were able to remain in the house after the fire.

The second fire, located at 1514 Ronnie Drive, involved a single-story home. The occupants of the home, an elderly couple, noticed the fire from their fireplace had spread to the roof structure.

Fire engines arrived within minutes and assisted the elderly couple out of the home safely.

Crews attacked the fire from the roof and the exterior of the house, and controlled the fire in about 45 minutes.

The house sustained approximately $150,000 in damages, and the elderly couple was displaced.