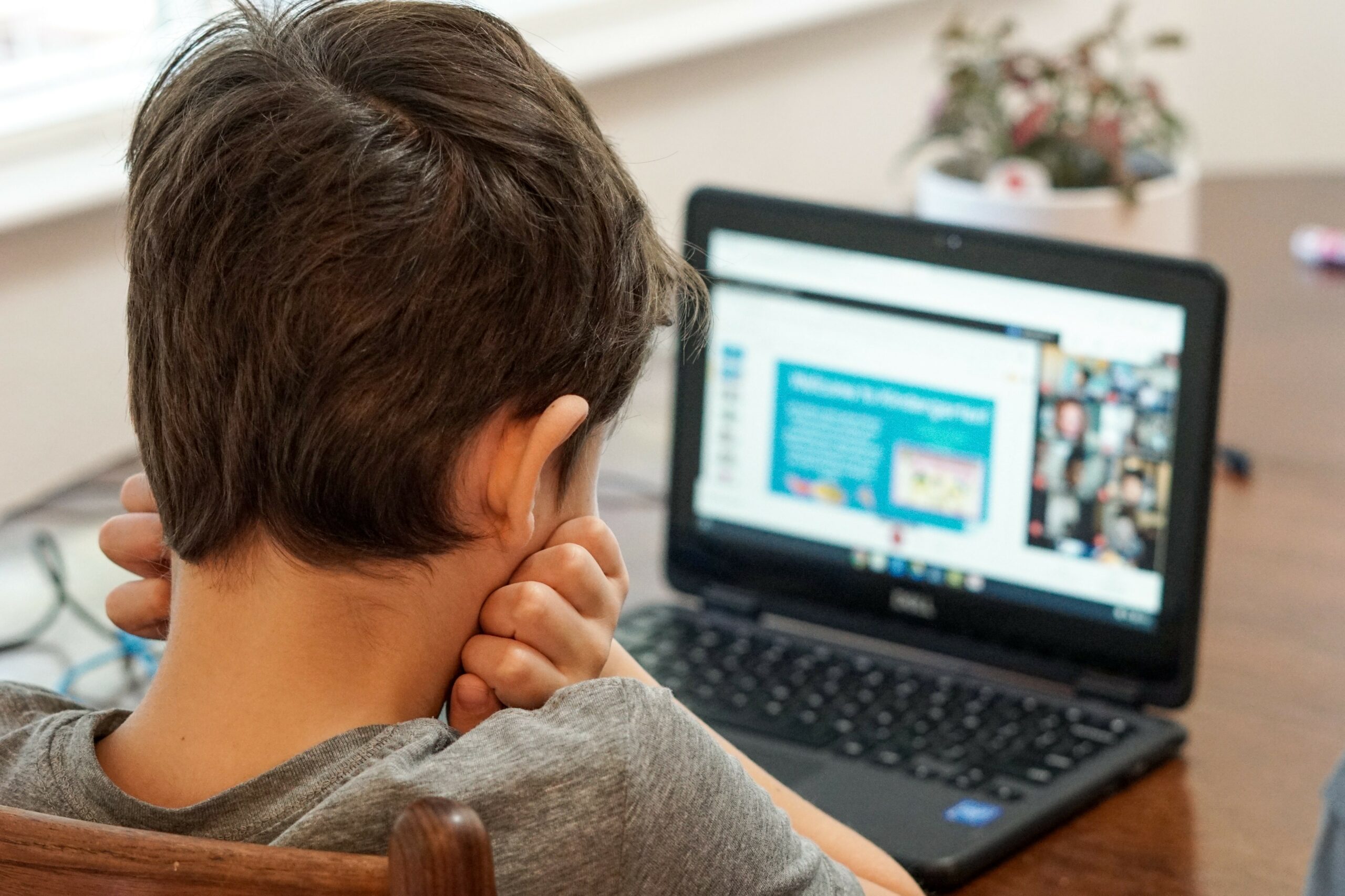 Seven urban California school districts, including the state’s four largest, have called on Gov. Gavin Newsom to adopt and pay for more stringent, uniform health and safety requirements they say should be in place before bringing students back to school during the pandemic.

“It will take collective action and additional funding to bring students, teachers and staff back to schools in the way that is as safe as possible and sustainable for the long-term,” they said in a Nov. 2 letter organized by Los Angeles Unified Superintendent Austin Beutner and signed by the superintendents of San Diego, Long Beach, Fresno, Santa Ana, Sacramento and Oakland unified school districts. Adopting their recommendations would mark a shift from local control toward more rigorous state control over school reopenings.

None of the districts plan to bring students back to regular classes before January. Of the seven, Los Angeles and Long Beach are in Los Angeles County, which is coded “purple,” the most restricted category on the state’s monitoring list. That indicates high infection rates, prohibiting the reopening of schools until data improve. The other districts are in counties where schools are permitted to reopen, although infection rates in some neighborhoods in Santa Ana, Oakland and Fresno are higher than the county averages.

Sonoma County has remained in the purple tier since the state launched the rating system in August.

Their call for a “Common Standard” of stricter requirements potentially would make it more difficult to bring students back. The letter comes as other districts, including Capistrano Unified, the state’s eighth-largest district, have reopened or have announced dates to resume in-person instruction without implementing some of the lengthy prerequisite conditions the urban districts are seeking the state to impose.

The most urgent need, said San Diego Unified Superintendent Cindy Marten, is expanded virus testing. State guidance from last summer calls for “surveillance” testing teachers and staff in order to identify potential asymptomatic Covid-19 carriers every other month. “We thought it was important to say clearly that this may not be sufficient,” Marten wrote in an email. “Students should also be tested. And testing may need to be more frequent.”

A three-page document spelling out proposed uniform standards calls for free testing for students and staff, and for family members who may have been exposed to someone who tested positive for the coronavirus. Testing should be available at multiple sites within a community, with a turnaround time of 24 to 48 hours for test results, the document says.

Last week, Newsom announced the opening of a $25 million state laboratory, under a partnership with PerkinElmer, a diagnostics company, that plans to process 150,000 tests by March. That, Newsom said, should help districts reopen schools, although he did not call for mandating more extensive school testing.

Newsom has provided districts with $5.3 billion in federal CARES Act funding, plus $620 million in state funding, which he has repeatedly said should be sufficient to reopen schools. And he has insisted that individual school districts should decide when to reopen, based on state and county health department guidance.

But Marten and the other superintendents argue that the CARES Act money is one-time funding, most of which has to be spent by Dec. 31, and districts need sustained funding to keep schools open. “No one is seriously arguing there were sufficient funds in the CARES Act or any other disbursement to cover a robust, statewide testing program,” she wrote.

“If you don’t come out with testing protocols for our state, it puts our districts in a very tough position,” he said.

The superintendents are calling for the state to put in place a data collection system that would enable districts to publish a school “Covid report card” identifying a student cohort infected by the virus in a school.

Districts currently decide how much information to share with parents and the community. The document also says the state should monitor compliance with testing and contact tracing programs.

In a presentation at the hearing, the Legislative Analyst’s Office also called for the state to track and report Covid-19 cases and to help schools respond to outbreaks and conduct contact tracing of family members and others potentially exposed to the virus.

The LAO acknowledged that expanded testing “could add significant costs” that districts had not expected to shoulder.

In an Oct. 15 letter to Newsom and State Superintendent of Public Instruction Tony Thurmond, the mayors of the state’s 13 largest cities expressed impatience with the pace of school reopenings and called for state officials to take a stronger hand.

“We recognize and acknowledge the serious health concerns of teachers, parents and staff members but are also extremely concerned about the effects of prolonged distance learning and lack of access to in-person classroom resources on our children,” the letter said.

The mayors observed, “We are seeing private and parochial schools open much more quickly, potentially increasing the disparities between well-resourced and under-resourced schools.”

They called on Newsom to direct more testing resources to schools and to establish uniform standards for prioritizing reopening for special education students, young students and students in the highest-poverty areas.

The California Teachers Association praised the seven superintendents’ letter in a statement on Monday. “We’ve been calling for testing educators/school employees and students, along with the necessary safety measures and protocols to be in place at all schools,” said CTA spokeswoman Claudia Briggs. “Glad to hear superintendents agree with us; we are in alignment.”

This article was originally published on EdSource.