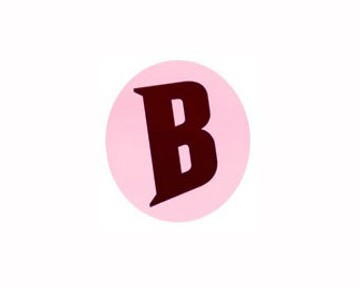 The fires that ravaged Sonoma County created havoc in a community already stressed by too little and too expensive housing. People were already leaving—I know quite a few—but now we are faced with a mass exodus of the very people who make this county work: its labor force, its young families and those who should feel secure at the end of life, its seniors.

In a county with a less than 1 percent vacancy rate, we lost more than 6,000 housing units. This increases the temptation for landlords to evict tenants and raise rents. Government understands this and has included protections against price-gouging in its emergency declaration. District Attorney Jill Ravitch has said she will aggressively prosecute those who violate those new regulations.

But now we’re beginning to hear from people who have been threatened with eviction or with rent increases, who are afraid to speak up because of fears of retaliation. The California Apartments Association, the group which spent so much money to defeat a limited rent control measure in Santa Rosa, has written to the Santa Rosa City Council questioning the legitimacy of some of the anti–price gouging measures.

It’s a precarious time for Sonoma County residents who are sleeping on the couches of friends and family. The county has an already seriously underserved population—the homeless—and now there’s a threat that some of the newly homeless could become permanently so.

In response, the Green Party of Sonoma County, the Peace & Justice Center of Sonoma County, the Community Action Coalition and members of several groups have come together to organize a series of “Conversations Around the Fire.” The first conversation will bring representatives from Legal Aid of Sonoma County and the county Counsel’s Office to help tenants understand their rights. There will also be a discussion of homelessness before, during and after the fires, as well as information about monetary aid. This will be followed by time to discuss organizing for mutual support and to exchange fire stories.

“Conversations Around the Fire: Renters’ Rights in a Disaster Zone” will take place on Monday, Nov. 27, from 6pm to 8pm at Christ Church United Methodist, 1717 Yulupa Ave., Santa Rosa. The event is free and childcare available. Call 707.889.3021 for information.

Susan Lamont is a local peace and social justice activist, writer and artist who retired this year from the Peace & Justice Center of Sonoma County.

Susan Lamont
Previous articleLetters to the Editor: November 22, 2017
Next articleFood to the Rescue