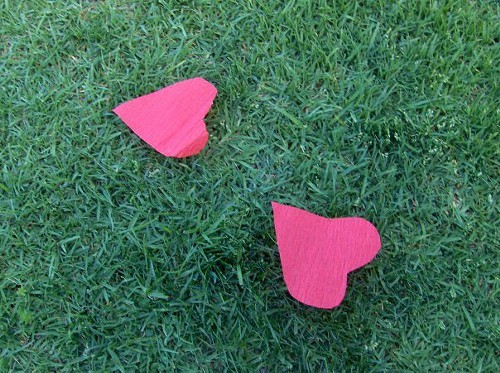 Remember When it was Illegal to Marry Someone Because They Didn’t Look Like You? Yeah, Me Neither.

All those photos of people getting married at the Sonoma County Clerk’s Office on July 1—a few short days after the Supreme Court’s historic ruling in favor of gay marriage—are a joy to behold. Ecstatic couples, many with decades of relationship behind them, smile through tears, kissing and holding up the rings that make it official. The excitement brings to mind my own wedding day in 2008, when my husband and I said “I do” on a bluff in Salt Point overlooking the Pacific Ocean, surrounded by our family and friends. It stands as one of the best days of my life. At the time, because ours is a heterosexual marriage, we had no trouble heading down to the clerk’s office to get our marriage certificate. I still remember the rush of excitement as we signed the official documents, making our marriage “legit.”

A mere fifty years ago, my marriage would not have been recognized as legal in 17 states solely because I loved someone of a different race; our five-month old daughter would have had parents that could not marry because certain people—I’m looking at you, Harry Truman—deemed marriage between races to be wrong. Seems ridiculous right? But it wasn’t until 1967 that the U.S. Supreme Court deemed anti-miscegenation laws unconstitutional, making interracial marriage legal across the entire country. Now, people don’t even bat an eye, at least in the Bay Area, at mixed race couples, but it wasn’t always that way.

The argument against gay marriage goes along the lines of “Marriage is between a man and a woman” but in the not-too-distant past it was “Marriage is between a white man and a white woman,” or “Marriage is between a black man and black woman,” and on and on. Fortunately, last week, we saw a moment of sanity and grace in American history with the dismantling of DOMA. I look forward to a time, fifty years from now, when we look back and say, “Remember when same-sex marriage was illegal? How crazy was that?” But today, I raise a glass of bubbly to everyone out there making it legal! Mazel tov!