This IJ story chronicles a coalition in Marin advocating for universal preschool.
The article summarizes a survey reportedly showing a high level of support for the concept, stating:
“The initiative’s informal survey last year showed 86 percent of Marin voters would support a county “children’s fund,” 74 percent would support more sales taxes to pay for it and 68 percent would support more property taxes. But before they propose anything specific, members said they must conduct a scientific poll to gauge support.” 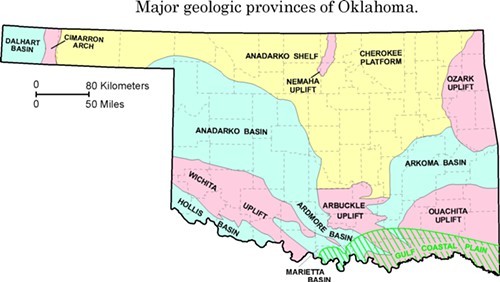 Of course, go to the comments section and you’ll find a slew of peeved taxpayers exercising their First Amendment rights on a very different note than the survey. Nanny state, big government, entitlements, crime, welfare, overpopulation—all the fun stuff that usually comes with any kind of discussion about the notion of public preschool.
So instead of looking at the usual polarized players, why not go to a story that not only shows many of the varying layers of this complex issue, but is also downright awesome. Perhaps you know that Oklahoma, maybe the most conservative state in the country, has publicly funded preschool. And perhaps you know that it offers universal preschool not because it was voted upon, but because it was more or less snuck in. And perhaps you know that the people who snuck it in were not those Godless liberals who want to indoctrinate kids with their socialist agenda, but a group including business-folk and conservatives who did the research and thought it just made good fiscal sense.
You can listen to this fascinating story here, on This American Life.