If you haven’t seen the crazy before-and-after photoshop GIFs that have been circling Social Media today, you can take a glance here. 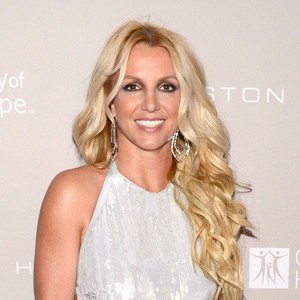 Katy Perry, Madonna, Kim Kardashian, George Clooney—of course we knew they were being photoshopped, and we’ve seen the before-and-after photos, but seeing them as GIFs, where the images literally jump back and forth between reality and airbrushing, is still pretty shocking. And it’s not just the things you’d expect—slimming the ladies down, removing their pores, pushing up their boobs. It’s also weird stuff, like shrinking ribcages and flattening eyebrow ridges.
In Bossypants, Tina Fey argues that the outcry over photoshopping is kind of silly while makeup and pushup bras and “slimming” outfits are completely normalized. But shrinking someone’s ribcage?
Her answer in the book is simple: Have photoshop but have the feminists be in charge of it. Like this.