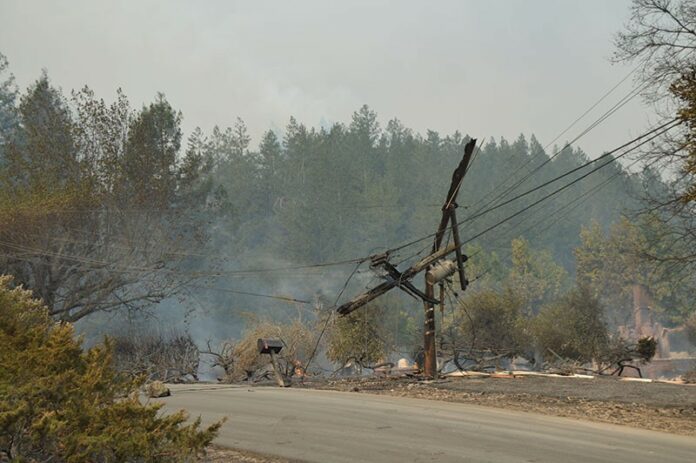 That’s scary talk coming from the Fourth District supervisor and freshly minted board president. Gauging from Cal Fire fire-burn maps, it’s clear that Windsor, which Gore represents, may have dodged a flaming bullet in October.

In the “new normal,” what’s being done to prevent or mitigate against future North Bay fires?

Lots, says State Sen. Bill Dodd, who represents Napa County and parts of Sonoma that got scorched. Dodd was evacuated, and a number of his neighbors, he says, lost their homes to October’s firestorm.

The North Bay legislative team in Sacramento has been doing yeoman’s work since the fires, issuing bills that grapple with an “ember alert” early-warning system, fire-insurance and property tax revenue relief to municipalities dealing with a cratered tax base.

And last week Dodd was in Santa Rosa with others from the delegation—Rep. Jim Wood, Sen. Marc Levine—to talk up SB 894, the “downed power line bill,” says Dodd, which offers the most tangible antidote to any future wildfire that may burden the region.

The bill would require utilities such as PG&E to turn off the power when weather conditions reach a critical mass of high temperature, low humidity and high wind.

For more on this go to Bohemian.com.—Tom Gogola