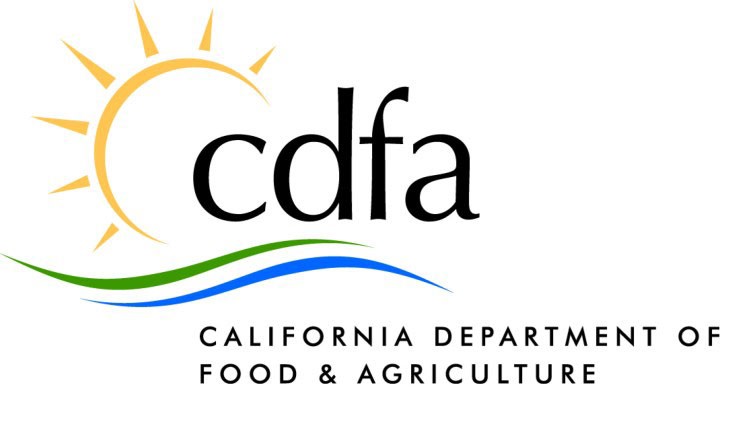 In November, the state moved to lift acreage limits in place to protect small-time, legacy pot growers as part of the Proposition 64 rollout. The late-game maneuver at the California Department of Food and Agriculture prompted a lawsuit last week by the California Growers Association.

The suit, filed in state Superior Court, charges that the CDFA’s lifting of one-acre grow limits that were to be in place through 2023 is contrary to what voters agreed to when they passed Proposition 64 in 2016.

Attorney Patrick Soluri represents the California Growers Association (CGA) in the suit. In an email, he laid out his legal argument, noting that the goals of the Adult Use of Marijuana Act, and the pot omnibus law MAUCRSA (the Medical and Adult-Use Cannabis Regulation and Safety Act), “was to bring existing small operations out of the shadows so that they could contribute tax revenue and comply with environmental laws.”

The rescission hinges on an argument offered by large-scale growers that smaller operators weren’t going to survive new regulatory costs associated with MAUCSRA. Steve D’Angelo of Oakland’s Harborside dispensary made that argument to the Sacramento Bee when the lawsuit was filed. “[T]here is no reasonable debate,” says Soluri, “that larger cultivation operations can easier absorb increased regulatory cost of compliance than smaller operations.”

Soluri cites the CDFA’s economic impact analysis of the five-year carve-out. Without the protection, Soluri notes, “as California voters intended, these existing small operations will simply not even attempt to become legal.”

This was the concern expressed by North Bay lawmakers who represent legacy growers, such as Healdsburg State Sen. Mike McGuire. Now, as Soluri notes, California risks having two cannabis markets, “a legal market comprised of large, corporate agri-business and an illegal market of small operators.”

The CGA’s executive director, Hezekiah Allen said every iteration of the legalization push and every regulatory analysis of its impacts, included the 2023 rule. He suspects pressure from state growers angling for a bigger piece of the cannabis pie drove the CFDA’s reversal.

CDFA spokesman Steve Lyle declined to comment on the lawsuit.

Lt. Gov. Gavin Newsom’s press office says he has “not yet reviewed [the] lawsuit.”

Newsom headed up a blue-ribbon cannabis commission whose “Pathways Report: Policy Options for Regulating Marijuana in California,” released in July 2015, said the California legalization regime should “ensure that small and mid-size entities, especially responsible actors in the current market, have access to the new licensed market, and that the industry and regulatory system are not dominated by large, corporate interests.”

Previous ArticleLetters to the Editor: January 31, 2017