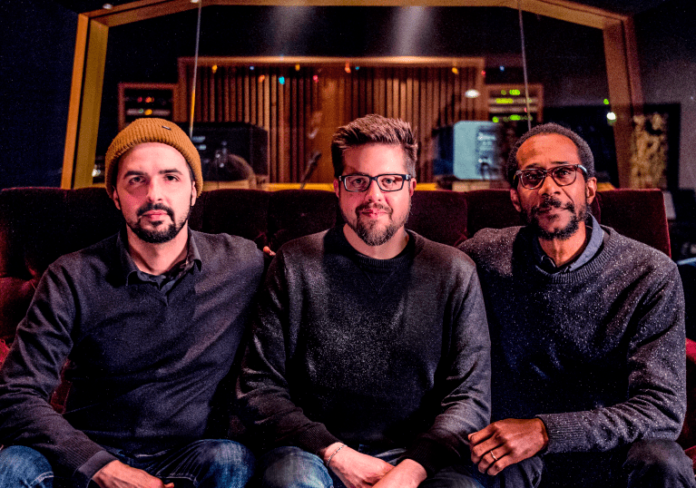 Parlor Jazz Returns to Healdsburg with Album-Release Concert on Feb. 7

Acclaimed bassist, vocalist and composer Jeff Denson is known as a trailblazer of jazz, and he recently joined forces with French guitarist Romain Pilon and powerhouse-drummer Brian Blade for a virtuoso trio that can be heard on the new album, Between Two Worlds, released last October. Featuring originals by Denson and Pilon, the album has amazing interplay and melodies that North Bay audiences can hear live in concert when Denson, Pilon and Blade perform an album-release show on Friday, Feb. 7, at Paul Mahder Gallery, 222 Healdsburg Ave., Healdsburg. 7:30pm. $30. 707.473.9150.