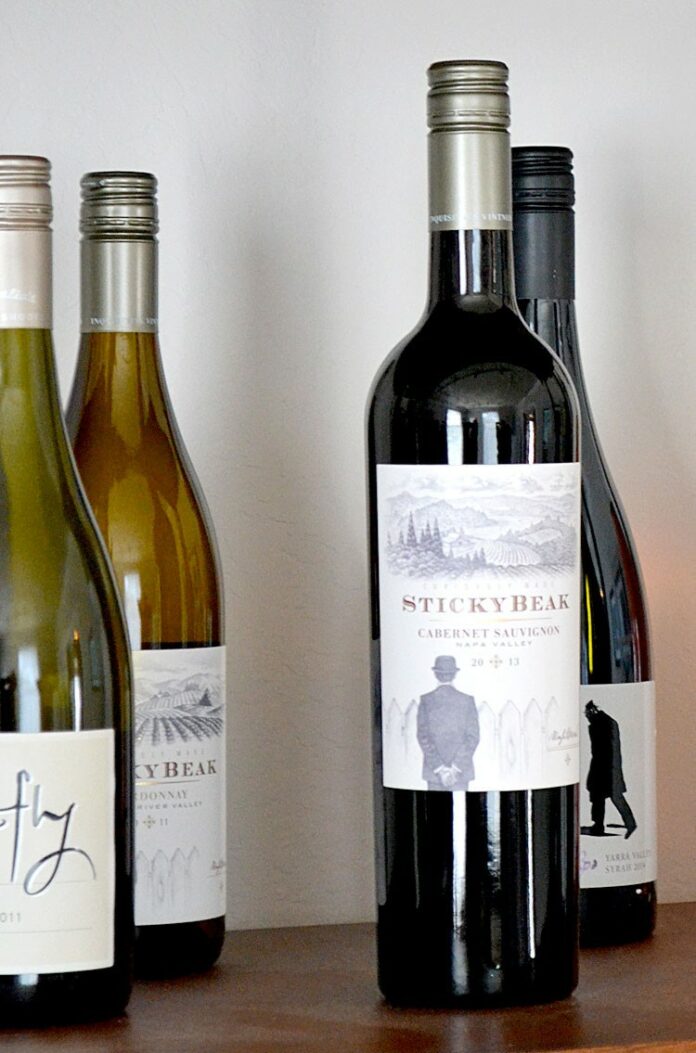 Old Bridge Cellars wine comes from the land of plenty

In a typical episode from my life in the world of wine, I had just discovered my new favorite style of wine when it all but disappeared from store shelves.

I despaired that I’d never get to explore these wines again until I could manage to travel to the far corner of the earth where they are made, in a land called Oz. But then I discovered a secret door to Oz that’s hidden in plain sight in the city of Napa.

“We call it the Yellowtail effect,” says Blair Poynton, marketing manager at Old Bridge Cellars. Poynton is talking about the inexpensive Australian wine brand with the wallaby logo that became ubiquitous on supermarket shelves in the early 2000s. The problem wasn’t Yellowtail—it’s pretty well made for the price point, Poynton concedes—but that imitators (he mentions a certain Penguin) diluted the reputation of Aussie “critter wines.” And then the 2008 financial crisis put the brakes on the whole category.

Sure, recession-era wine drinkers might have put up with even a diluted, cheap Shiraz buzz, but the Australian dollar refused to tank against the U.S. dollar. Instead, it doubled. All this was not convenient for Old Bridge Cellars, a Napa-based import business that planted its flag on Australian wine back in 1993.

Old Bridge responded by diversifying its portfolio to include wines from Chile, the United States, Italy and—gasp!—France. Today, Australian imports are on the uptick again, but it’s not about the “cheap and cheerful” wines this time, Poynton says. It’s about higher quality wineries like South Australia’s d’Arenberg that Old Bridge has always championed.

Australia’s fine-wine culture is at least as old and developed as California’s, says Poynton, an easygoing Aussie who met his Californian wife during one crush season Down Under. “I’ve got mates who drive trucks for mines,” he says, “but they know the difference between a southeastern and a western Australian Riesling.” Also, they drink loads of beer, he adds.

Indeed, it’s wines like Kilikanoon’s 2010 Mort’s Reserve Clare Valley Riesling ($35) that brought me here in the first place. Like Napa Valley Cabernet Sauvignon is to Bordeaux, south Australian Riesling isn’t an imitation of the Mosel version—this wine is a toasty, lime juice and pineapple-flavored, very dry and tangy exemplar of an entirely different take on the varietal.

Old Bridge Cellars plans to open its doors to Oz, and other regions, just a tiny bit more for its Napa neighbors with Thursday evening tastings in the near future at their longtime offices, a grand old, slightly cluttered, dog-friendly old house at 703 Jefferson St. in Napa. Meanwhile, go to obcwines.com or call Blair at 707.258.9552.