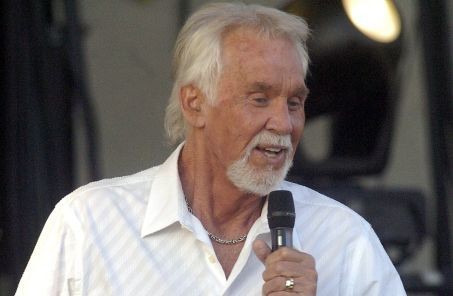 Don’t call it the Napa Valley anymore, folks. This weekend, the valley officially becomes the Napa Holler when two—count ’em, two—country stars croon tales of horses and heartbreak to Cab-soaked crowds. First it’s the tanned-and-toned Kenny Rogers singing about holding ’em and folding ’em, about taking your love to town and buying roses. Relive the magic of “The Gambler,” “Islands in the Stream” and “We’ve Got Tonight” on Thursday, Oct. 21, at the Lincoln Theater (100 California Drive, Yountville; 8pm; $59–$99; 707.944.9900). A few days later, it’s none other than rich-voiced troubadour Randy Travis, whose country classicism and perfect drawl opened a new traditionalist movement in country music in the 1980s. He straps on his boots and strums and hums such hits as “On the Other Hand” and “1982” on Sunday, Oct. 24, at the Uptown Theatre (1350 Third St., Napa; 8pm; $70–$85; 707.259.0123).