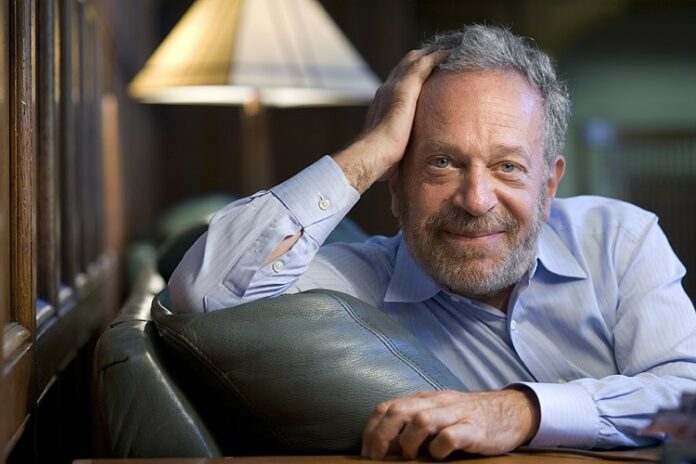 So from what we can gather, the Great Recession is more than just a dip in the economy that’ll bounce back to normal. There is no more “normal.” There is, in its place, an entire new set of driving economic forces to explore, and few do so more presciently than Robert Reich in his newest book Aftershock: The Next Economy and America’s Future. As a columnist on the Huffington Post, Reich sparks lively debate with his populist stance, and as an occasional contributor to the Bohemian, he’s tackled Goldman Sachs and the exploitation of financial reform. The former Secretary of Labor argues in his latest book that no stimulus package is powerful enough to address the income disparity between the super-rich and the poorer-by-the-minute masses; he appears in conversation with Peter Barnes on Saturday, Oct. 23, at the Dance Palace. Fifth and B streets, Point Reyes Station. 7:30pm. $20. 415.663.1542.