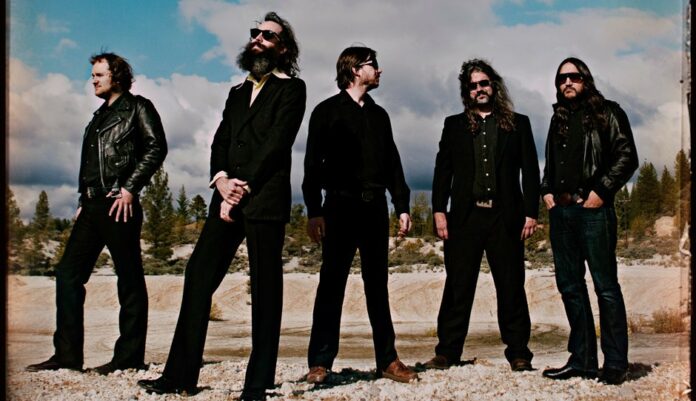 Once upon a time there was a band called Comets on Fire, and they fucking ruled. But the band came to an end when Ethan Miller, the guitarist and singer decided to switch direction toward a more mellow, ’70s rock sound, and started Howlin Rain. Miller once told Arthur magazine that he wanted to “sonically channel the history of California bands.” Songs like “The Firing of the Midnight Rain,” off the group’s 2007 album, could have been played to a crowd of gauze-laden, beard-wearing flower children in a 1972 Redwood grove. Their latest album, produced by Rick Rubin, hasn’t received the best reviews (Spin magazine called it “big-budget bloat”), but watching them live will be worth it just to see Isaiah Mitchell, also of Earthless, tear it up on guitar. Howlin Rain play on Wednesday, Oct. 17 at the Mystic Theatre. 21 Petaluma Blvd., Petaluma. 8pm. $16. 707.765.2121.