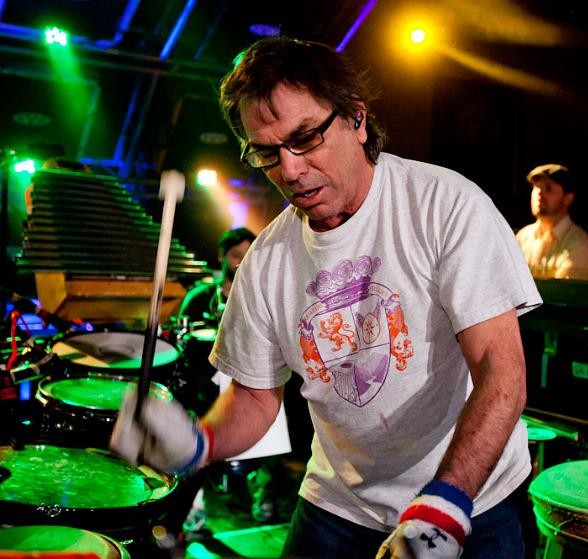 Nov. 29: The Mickey Hart Band at the Uptown Theatre

While his ex—band mate Phil Lesh celebrates the reopening of the Grate Room at Terrapin Crossroads with a two-week extravaganza and $150 admission, Mickey Hart plays further north this week at Napa’s Uptown Theatre for the reasonable price of $35. The former Grateful Dead drummer isn’t afraid of pushing the boundaries of sound, as demonstrated by his 2012 album Mysterium Tremendum, for which the Sebastopol resident takes inspiration from the sonic images of the formation of the universe and transforms them into sound vibrations. Yeah, it sounds pretty trippy, but what else would you expect from a member of the world’s foremost space-dancing jam band? The Mickey Hart Band plays on Thursday, Nov. 29, at the Uptown Theatre. $35. 8pm. 1350 Third St., Napa. 707.259.0333.