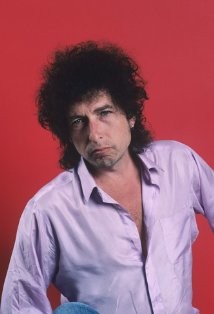 If there was ever a holiday called Bob Dylan Day, it might go like this. People dress up like characters from a Bob Dylan song. People sing Bob Dylan songs. People talking about Bob Dylan songs. Maybe people dressing up like Bob Dylan. People quoting Bob Dylan songs all day. Overall, a “times they are a-changin’” vibe happening throughout the duration of Bob Dylan Day. For diehard fans, the closest thing to a Dylan holiday just might be the Bob Dylan Tribute Night in Sebastopol. Dressing up as a character from one of his songs is requested, but not mandatory. A diplomat, who carries on his shoulder a Siamese cat, perhaps? See if anyone can guess your costume while the band plays Dylan songs galore on Friday, May 4, at the Sebastopol Community Center. 390 Morris St., Sebastopol. 7pm. $5–$10. 707.823.1511.