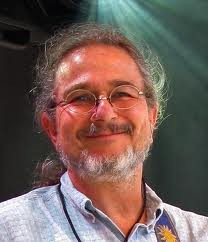 Deadhead David Gans has made quite a name for himself. Well known in music journalism, he’s published two books and co-hosts The Grateful Dead Hour, but his first love his making music. Gans started playing music in 1970 but, as he likes to put it, he became “‘sidetracked’ by several other interesting and rewarding occupations.” Though Gans is heavily influenced by the Dead, his music offers a distinct blend of rock, folk and jam influences. See him on Friday, March 8, at the Redwood Cafe. 8240 Old Redwood Hwy., Cotati. 9pm. $5. 707.795.7868.