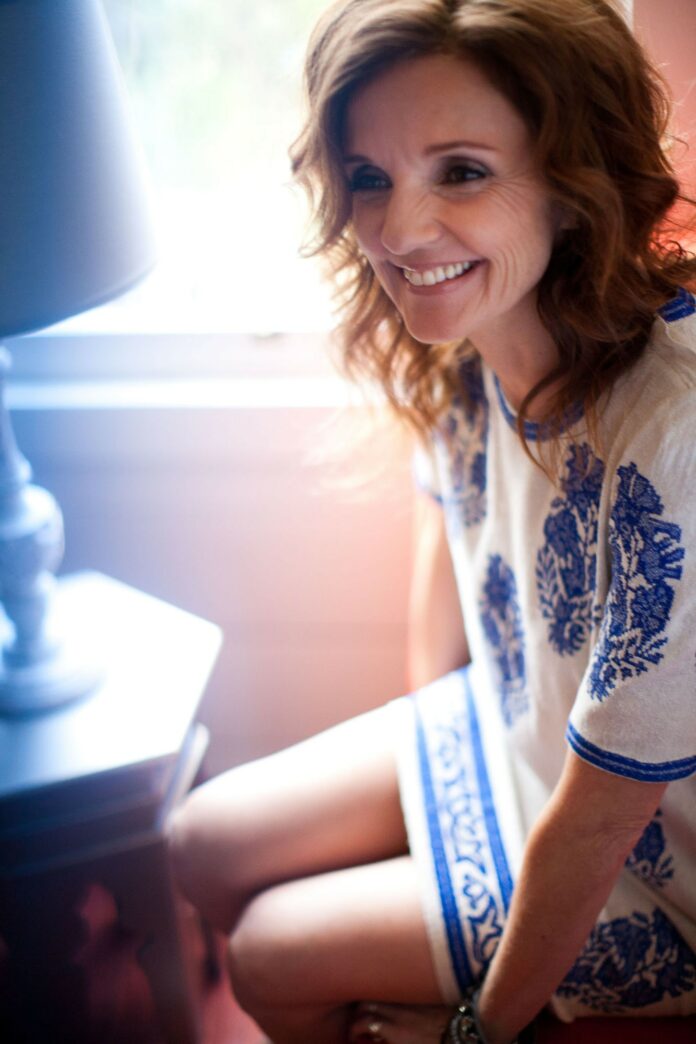 Celebrated singer-songwriter Patty Griffin is taking her act in a new, powerful direction with a national tour featuring performers Sara Watkins and Anaïs Mitchell. Springing from the darkly political inspiration of her 2015 album, Servant of Love, Griffin is striking out with a musical message of voter engagement in conjunction with the League of Women Voters, banging the drum of democracy while strumming her folk, country and gospel music. Griffin shares the stage with Watkins and Mitchell in a special songwriters-in-the-round-style show that will see the three performers sharing songs and accompanying each other on Thursday, March 31, at the Uptown Theatre, 1350 Third St., Napa. 8pm. $40–$70. 707.259.0123.