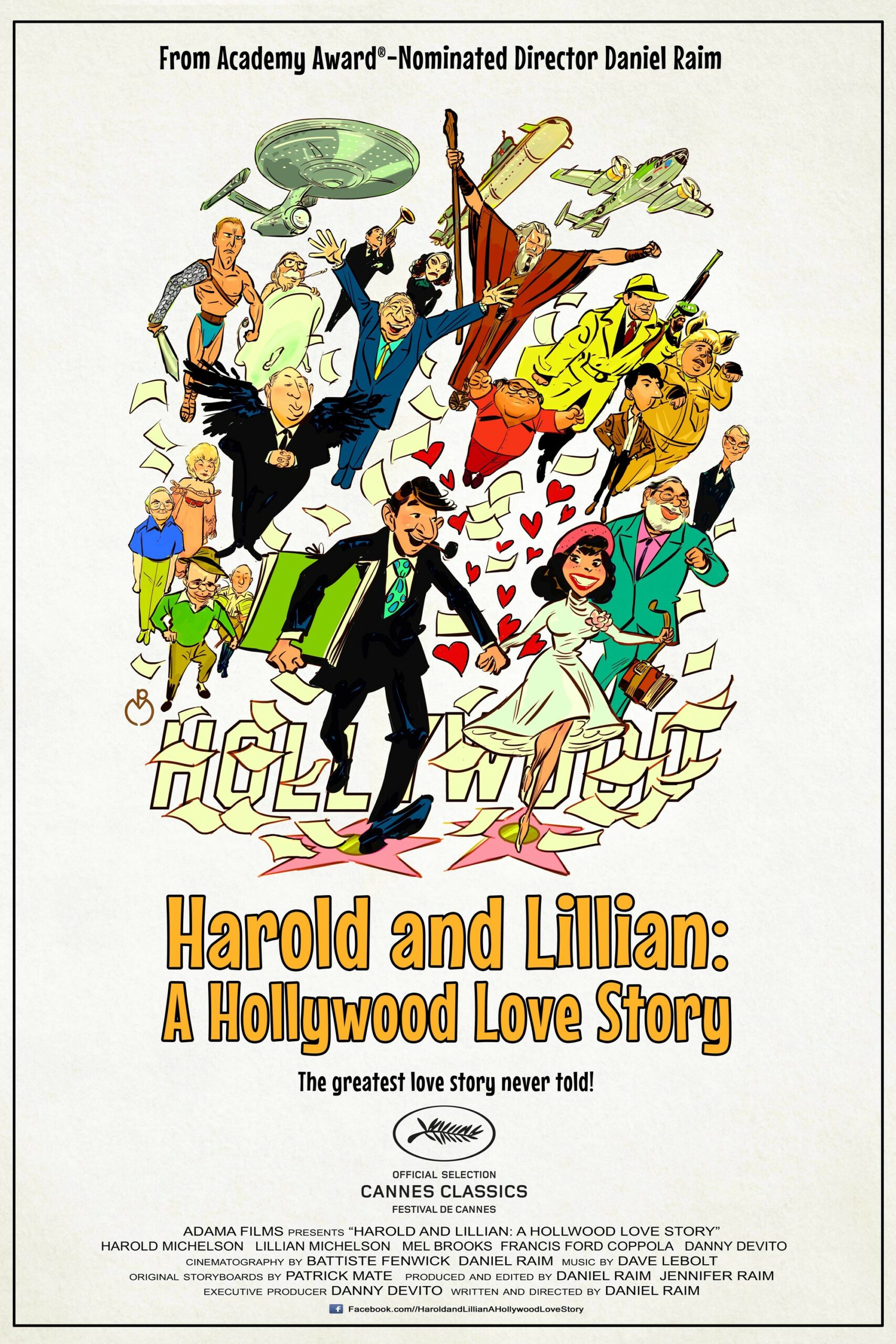 The Audience Award for Best American Independent Feature went to The Great and The Small, the new film from director Dusty Bias which follows a petty criminal attempting to navigate his complex life while dealing with his former criminal boss, a mysterious detective and a spurned ex-girlfriend. Director Marianna Palka’s quirky Always Worthy took second place.

The Audience Award for Best World Feature went to both Australian film Oddball and Colombian film Between Sea and Land. Oddball is a family adventure where an eccentric farmer, his granddaughter and their troublemaking sheepdog face off against a pack of penguin-stealing foxes. Between Sea and Land is a touching story of Alberto, who is afflicted with a neurological disorder that confines him to his bed, his mother Rosa lovingly protects and takes care of him.

Next ArticleDrink the Stars