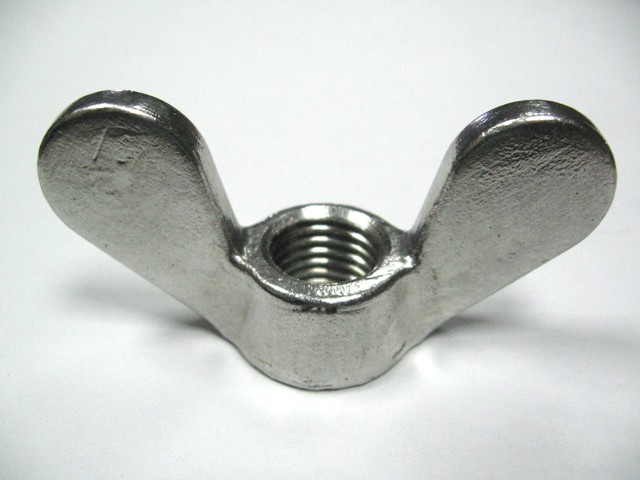 Lord Monckton of the House of Wingnuts

Last week an email came to the office that said Lord Christopher Monckton would be hosted at the Lomitas School House in Santa Rosa in a talk entitled “Using ‘Climate Change’ to Attack Rural America.” But by popular if not populist demand, the event was moved late last week to the city-owned Finley Community Center, which will host Monckton Dec. 7 in its senior wing.

The Monckton talk in Santa Rosa is one of four taking place in California this week sponsored by the Eagle Forum (and co-sponsored locally by North Bay Patriots).

The Eagle Forum is the hard-right organization founded by the late Phyllis Schlafly, known for its stridently anti-immigration, anti-feminist, “pro-family,” anti-globalist agenda.

The president of the California Eagle Forum is a woman named Orlean Koehle, who founded the Sonoma County Land Rights Coalition back in 2006. She lives on land outside of Santa Rosa and recently published a book that detailed plans for an upcoming one-world religion. Her website warns that “many believe [it] will be an Islam/New Age/pagan religion.”

Monckton is a British climate-change denialist and Brexit proponent, and a press release announcing his appearance says the issues are indeed related. “The control that the European Union was exercising over the British people and their property and water rights is similar to the controls we are experiencing in rural America today—using the excuse of climate change.”

A review of online resources and reports that have popped up over the years highlight that Monckton, besides the climate-change denialism, has been a proponent of the birther lie about President Barack Obama and has also, in the past, called for the quarantine of HIV-AIDS patients in internment camps. That’s a pretty grim tidbit to read about during a week of moving Worlds AIDS Day remembrances—and during a month when hard-right fearmongers have raised the specter of similar camps for American Muslims.

The press release that was sent to the Bohemian says to contact Sebastopol Eagle Forum member Carol Pascoe to reserve a space for the event. I did so while it was still booked at the school-house and asked Pascoe while I had her on the phone about Monckton’s embrace of birtherism. Pascoe says she “wasn’t sure about that one” and has seen “a lot of evidence,” including the movie on the subject by Dinesh D’Souza, who is both a conservative and a convicted felon. “It does bring up a lot of questions.”

As for the Eagle Forum’s “pro-family” views when it comes to equal rights for gays, Pascoe notes that lawmakers like Jerry Brown defied the will of the people when they ignored the California gay-marriage ban enshrined in Proposition 8, which passed in California in 2008 only to be overturned in court two years later.

Pascoe didn’t return a follow-up call about the move to the larger venue, which is owned by the city of Santa Rosa. The city administrator who oversees the rentals says there is one standard for potential renters of public space: “I rent to any group that pays,” says Loretta Van Peborgh. That would include David Duke or the Ku Klux Klan if someone wanted to host them in Santa Rosa, she says. “We would have to rent to them,” under First Amendment free-speech protections.

Long live the First Amendment, which also protects the free speech and free-assembly rights of citizens who may take issue with the assertion that Lord Monckton is, as the press release announcing his imminent arrival says, “a very well informed authority on the fraud of climate change.”

The Year That Was