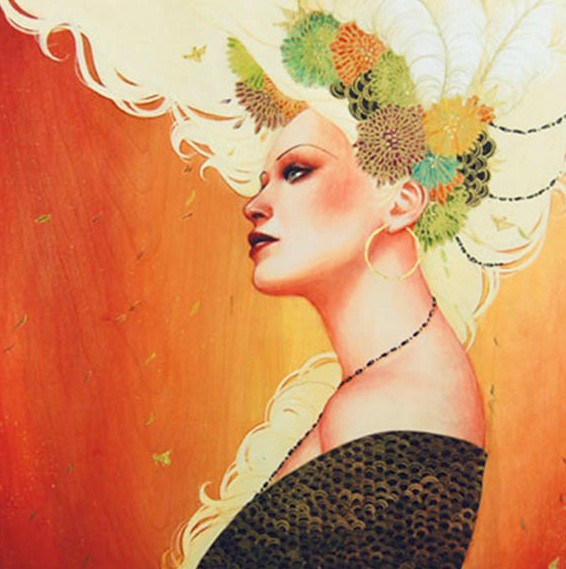 Gifting a bottle of booze is a no-brainer, but the rub is just that: who wants to look as if they haven’t put some thought into it? A recently manufactured bottle of Pinot Grigio is fine for a party, where it’ll end up lost on the sideboard, but folks higher up on your gift list—at least those who prefer a nice nip over, say, garage-stuffing junk—call for a little something different. Let’s explore the margins: the arty, rare, old, sweet, beery and oily.

The Arty In 1975, Kenwood Vineyards had a go at aping Château Mouton Rothschild’s famed series of artist labels. We’re partial to the collectible 2006 Artist Series Cabernet Sauvignon ($75), if only because the label features “La Bohéme” by California artist Sylvia Ji.

The Rare Wish you could bring them a coveted bottle of allocated wine now, instead of languishing for years on the waiting list? Sophie’s Cellars can offer a limited supply of Williams Selyem’s 2011 Precious Mountain Pinot Noir ($175) because owner John Haggard trades some of his time working in the vineyards for the winery.

The Sweet This time of year sweet is on the menu, so go for it. Lots of late-harvest wines to choose from, but how about late-harvest walnuts? I have no idea what to mix with Nocino della Cristina’s Napa Valley Walnut Liqueur ($30 for 375ml), but the intense flavor makes me too crazy to worry about it.

The Beery Dipped in red wax, Moylan’s whiskey-barrel-aged imperial stout ($10) presents a holiday-fancy beer package and imparts a fancy feeling to anyone who finishes an entire bottle.

The Last Word Is a corkscrew the ultimate, lamely obvious wine gift? Not at all. This world is lousy with crappy corkscrews. They break, they get lost, they require entirely unnecessary upper-body strain. A waiter’s double-hinged corkscrew is the simplest way to open a bottle. Currently, I am using a spring-action, stainless steel model that retails for $16 at the tasting room—but it was a gift. Thank you, Chateau Montelena.