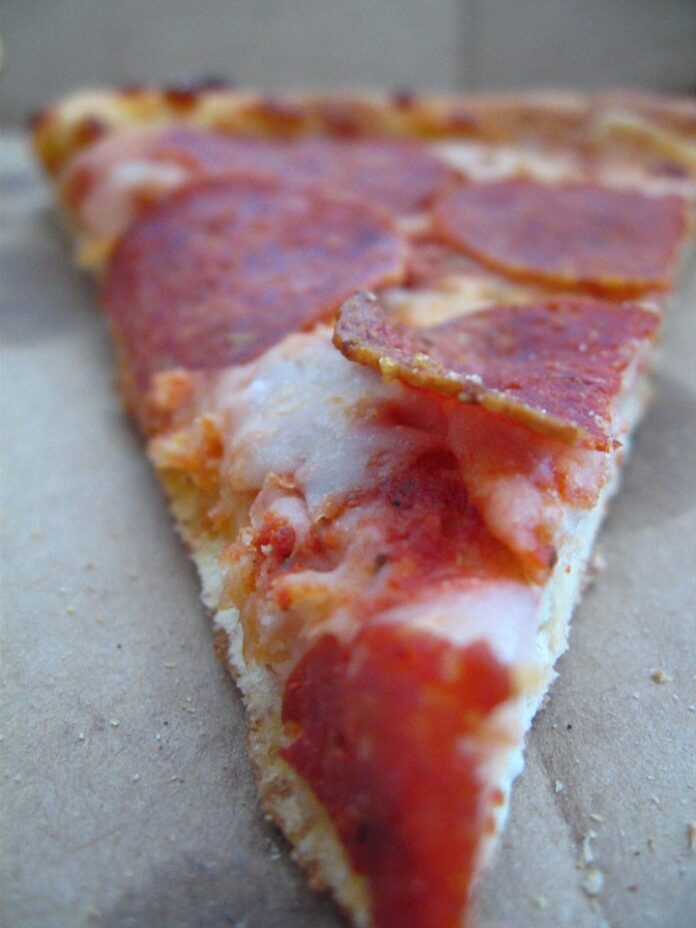 As the Obama administration improves school-lunch guidelines, replacing frozen pizzas with vegetables, the predictable response from the right is something akin to “Wah! Gimme back my Cheetos!”

Absurdly, conservative politicians are defending students’ right to eat junk in school cafeterias, an organized tantrum that Mother Jones dubs the “Tater Tot rebellion.” But aside from the predictable preference that kids (and politicians funded by processed-food purveyors) seem to have for junk over good food, children and adults alike may unknowingly be fighting for the right to fuel an addiction triggered by wheat.

The dark side of wheat is explored by physician William Davis in Wheat Belly: Lose the Wheat, Lose the Weight, and Find Your Path Back to Health. In the wake of so many low-carb diet books, the title made me suspect that the book would be no more revolutionary than the USDA’s recently (and slightly) improved plate symbol replacing the nutritionally incorrect, industry-derived food pyramid. But I was wrong.

Davis does not advise simply reducing our intake of carbs. Instead, his message amounts to an absolute avoidance of wheat products, doctor’s orders. When wheat is eliminated, weight loss is merely a happy outcome of a much more critical achievement: conquered addiction and reduced threat of disease, ranging from diabetes and heart disease to arthritis and irritable bowel syndrome.

Many are susceptible to the demon in wheat, says Davis, not only those with gluten sensitivity. Davis himself was once among the victims of wheat’s dark agent, gliadin. A protein component of gluten, gliadin is like bread lover’s heroin; it breaks down during digestion into polypeptides that hook up with opiate receptors in the brain. The result is addiction and a triggered desire for carbohydrates.

Davis claims that what many consider a sweet tooth is actually a wheat tooth (and, due to cross-breeding, a rye tooth as well); it’s the gliadin in the wheat (and now rye) that leads the compulsive charge back to the doughnut box. Succumbing to addictive cravings for more carbs leads to obesity and to spikes in blood sugar that can ultimately result in diabetes and a host of related health problems.

In present political food fights over cafeteria lunches in a nation where child obesity is epidemic, I’d like to see Davis’ research placed squarely on the table.