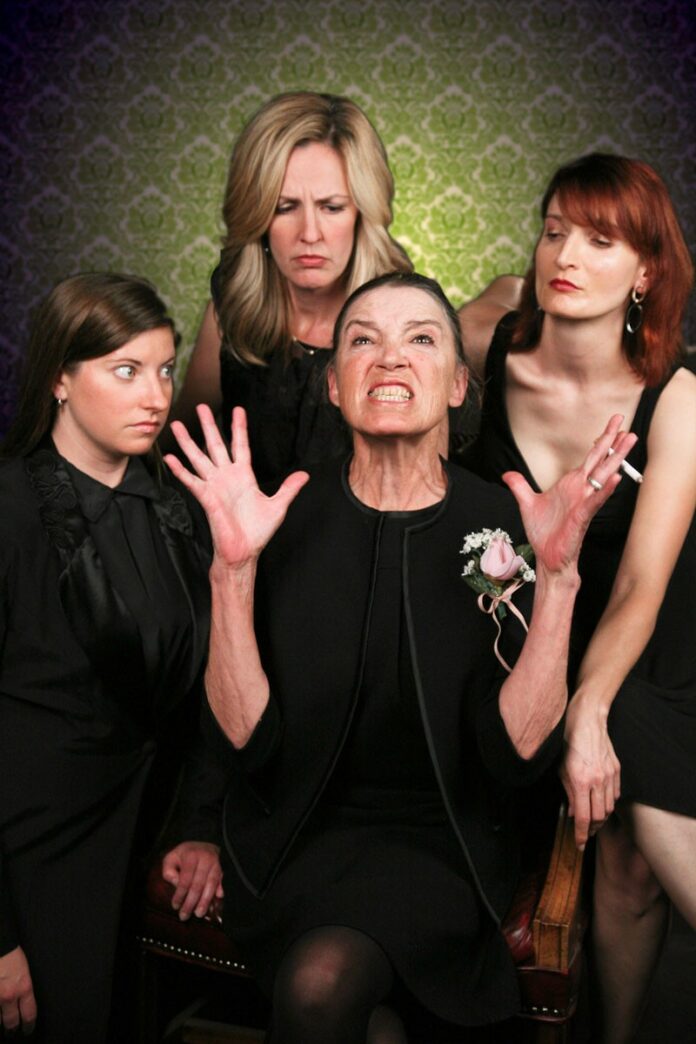 Critics throw the word “classic” around a little too easily. Many a play has been dubbed “an American classic,” only to fade instantly in our memories.

Few plays in the last decade have been as deserving of the “classic” title as Tracy Letts’ sprawling comedy-drama August: Osage County. Winner of the 2008 Pulitzer Prize, the complex, multi-character play launched Letts (Bug, Killer Joe) from the ranks of up-and-coming playwriting oddity—his works were hyperviolent examinations of criminals and psychotics—into the stratosphere of full-blown American geniuses. August: Osage County, now playing at the Sixth Street Playhouse, is deserving of the praise.

Simultaneously intimate and expansive, the play takes place at the house of a once-famous poet, whose unexplained disappearance brings his far-flung family back to the family home. Ruled over by the caustic, pill-addicted matriarch Violet Weston (local legend Mollie Boice), the outrageously dysfunctional family experiences parallel discoveries, betrayals and self-discoveries. It’s a rollercoaster of unsettling emotions and surprisingly textured laughs, a ride well worth taking.