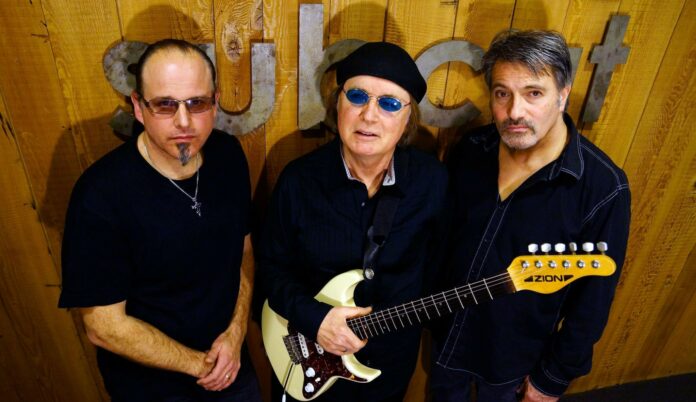 It was 1965 when British blues guitarist Kim Simmonds formed the band Savoy Brown. Over the years, the lineups have changed, but Simmonds and Savoy Brown are still performing relentlessly and releasing acclaimed albums. Last year, their latest album, Goin’ to the Delta, hit No. 5 on Billboard. Onstage, Simmonds has streamlined the lineup to a cool three-piece group for the last few years, stripping down the band’s blues-rock to its essential elements. The band keeps its creative tear on pace with a 50th anniversary celebration concert on Friday, Jan. 23, at HopMonk Tavern, 230 Petaluma Ave., Sebastopol. 8pm. $20. 707.829.7300.