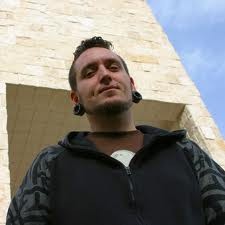 When Evan Bartholomew was a teenager living in Santa Rosa, in the early ’90s, he couldn’t have ever dreamed that one day he would tour around the globe performing his deep, transcendental electronic music. But under the name Bluetech, Bartholomew’s tonal bridge between the intellectual and the emotional now strikes a chord worldwide, from festival to festival. Now with name recognition, and having outgrown the need for ego fulfillment, Bartholomew is dedicating 100 percent of the proceeds from his seventh album Rainforest Reverberation to end deforestation in the Amazon. He appears in a homecoming show with the Polish Ambassador and DJ Delphi at Juke Joint on Thursday, Jan. 12, at Hopmonk Tavern. 230 Petaluma Ave., Sebastopol. 10pm. $20. 707.829.7300.