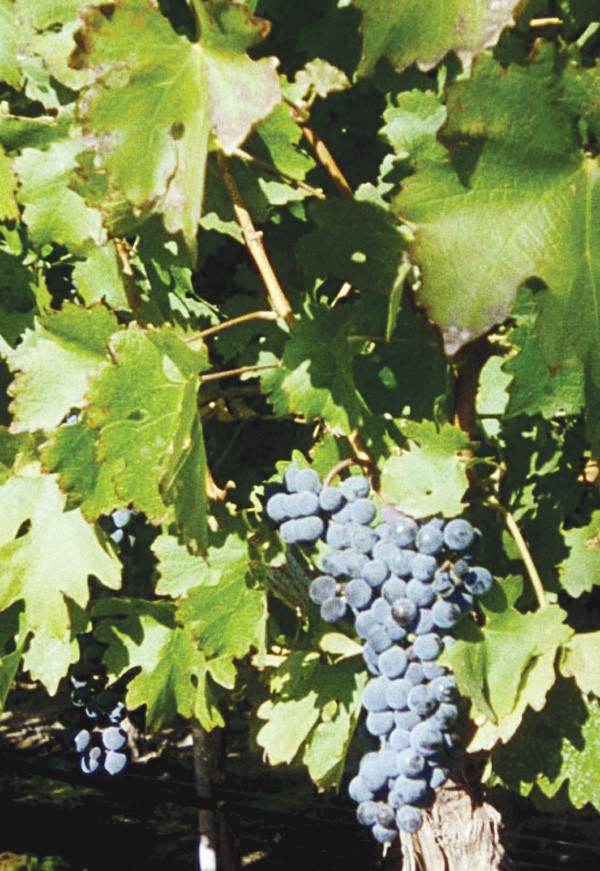 Showdown at the asado: Malbec from California and Argentina

We should celebrate World Malbec Day on April 17, according to Wines of Argentina, because a bit of legislation submitted on that day in 1853 resulted, just 150 years later, in Malbec becoming that nation’s darling on the world wine market.

Malbec makes an intensely colored red that’s somewhere in between Cabernet Sauvignon and Merlot, and is a natural choice for barbecue—or asado, as they call it down south.

To promote a “virtual tasting” that will be led on April 17 by Master Sommelier Gilles de Chambure on the wine video website, toutsuite.com, a press agent sent us a few bottles of Argentine Malbec. So we asked around for some of the local product to match them up against, and were surprised at the bounty that showed up—plus more from Argentina. Most remarkable was the varietal consistency across the continents. Here are the standouts.

Chateau St. Jean 2012 Estate Sonoma Valley Malbec ($50) A hit of purple ink on the nose, stone, oak and char; stuffed with luscious plum compote flavor and grippy tannins, yet not too drying on the finish. ★★★★

Viña Cobos 2013 Felino Mendoza Malbec ($19) Smoky, with hints of animal that had me thinking cat fur—even though the feline-inspired label was covered for our blind tasting. Plush as a Persian cat, and the sweet, intensely plummy fruit clings to the palate.★★★½

Chateau St. Jean 2012 Alexander Valley Malbec ($40) Stone dust and savory notes; more of that Malbec fruit, but not a standout. ★★★½