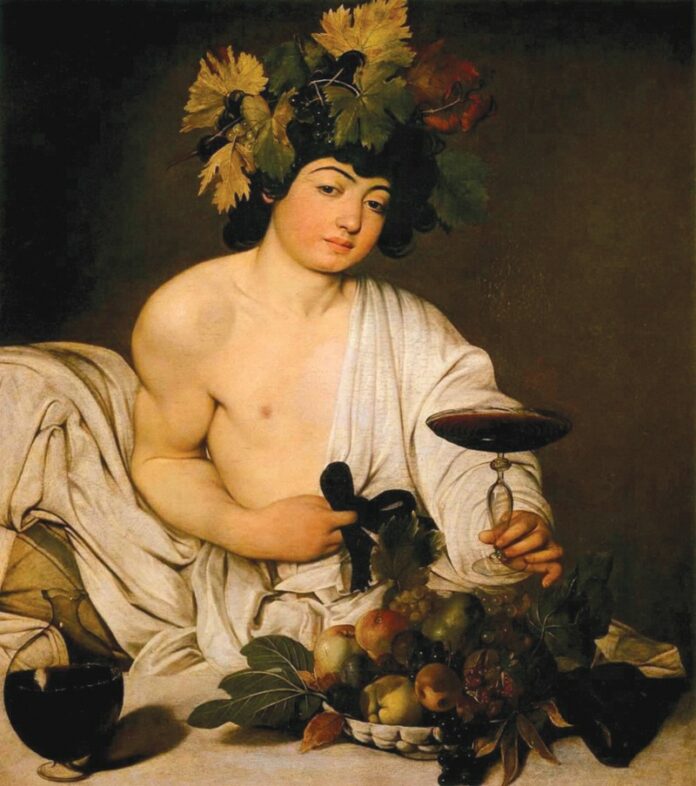 On aerospace, Italy, and running out of gas

It’s been a long time since I’ve driven like an asshole down Dry Creek Road. There were times. There was that one time when, temporarily impaired by embarrassment over a trivial episode, I blew through the stop sign at Lambert Bridge Road. The usual crew perched in front of the Dry Creek General Store passed in a blur, but I could almost hear them tsk-tsking behind me.

It was the end of harvest, and, chasing a shaky lead on some second-crop Zinfandel, hoping to make homemade hooch on the cheap. Up and down a little driveway I cruised in my beat-up Nova, knocking on doors, leaving notes, looking for my “contact.” It felt like some kind of shady drug deal. When I learned that I was in the wrong place, I decided that it was really, really important to go back and retrieve my note (I was just a nervous young shaver of, oh, twenty-something). That’s when one of the ranchers chased me down the road his truck. I can’t say that he said anything cross to me, but clearly, with one dismissive look, he wasn’t particularly impressed with my story.

And that’s the whole sorry reason I never returned to Forchini Winery until just now. I have to say, I’m impressed with what they’ve done with the place. There’s a handsome Italianate tasting room, built since my last sortie. Proudly stocked with gold medal-bearing bottles and tributes to winery dogs past and present, it’s a cozy little space where conversation strikes up easily among visitors.

Jim Forchini looks the part of grizzled grape rancher with some justification, having been at it for four decades. Like many of his neighbors, however, he earned his dirt in another field, as an aerospace engineer in Southern California, and later Santa Rosa. “I just kept moving north until I ran out of gas,” Forchini explains to a couple of wine club members.

The Italian theme plays through the 2009 Papa Nonno Tuscan-Style Red ($22), which is actually Zin, in the main. Rich in brambleberry and cocoa flavor, the 2009 Old Vine Zinfandel ($28) is classic Dry Creek Valley. The 2010 Russian River Valley Chardonnay ($20) is oddly floral a bit, but the vanilla and caramel finish is flavorful, cat-tongue dry and squeeze-of-lime tart; the 2008 Cabernet Sauvignon ($32), the kind of soft and round, chocolate-covered black cherry of a Cab that will be ready to drink at the end of the drive home—the responsible drive home.