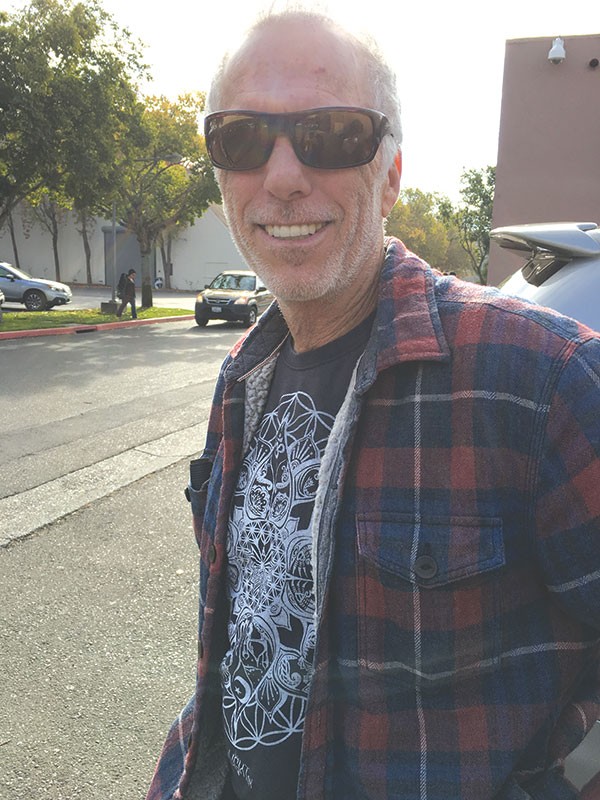 The story behind the Emerald Cup

The family-owned cannabis farm has taken a back seat in Northern California as corporations gobble up more resources. And yet parents and their children continue to plant, cultivate and harvest.

Probably no father-daughter team does more in the cannabis world, and does it with more panache, than Tim, 60, and Taylor Blake, 33.

This year the Emerald Cup that Tim (pictured) founded in 2003 takes place Dec. 9–10 in Santa Rosa. Bigger and perhaps better than ever before, the focus is on regenerative, ecologically minded farming.

At the first Cup, Taylor was 19, an observer rather than a participant. This year, as women have become more prominent in the industry, she has selected speakers, assembled panels and picked judges who will smoke and eat a wide variety of cannabis products and then rate them.

“It’s hard to select judges,” Taylor says. “We pick people who smoke regularly, know a lot about different strains and who can go though many rounds without dropping out.”

Once a family get-together, the Cup has turned into an extravaganza that’s part marijuana country fair, part industry confab and part live music festival. In 2013, Tim brought the Cup from Mendocino County to Santa Rosa, now a major center in the cannabis-manufacturing industry.

In 2003, there were 23 cannabis strain entries. Last year, there were 1,205. This year, the Cup has more entries and more sponsors than ever before, including AbsoluteXtracts and the International Cannabis Farmers Association.

Tim learned about marijuana in Santa Cruz County in the 1970s. “I was the Irish kid who worked for the older guys,” he says. “Tons of Thai weed arrived by boat. One guy told me that the day of the smuggler was ending. ‘We’ll all be growing indoors under lights,’ he said. I told him, ‘You’re crazy.'”

“For years, I ping-ponged from pot fields to college classrooms,” she says. “There are marijuana people in both places, but in Mendo it’s harder to find someone who’s not involved in the industry.

“Growing up,” she adds, “I helped my father with his outdoor projects. He taught me that cultivation is a labor of love.”

Cultivating marijuana hasn’t always been fun and games for the Blakes.

To those who are eager to join the “green rush,” Taylor suggests: “Join a growers’ group, find a mentor, go to a job fair—and come to the Emerald Cup.”

Jonah Raskin is the author of ‘Marijuanaland: Dispatches from
an American War.’