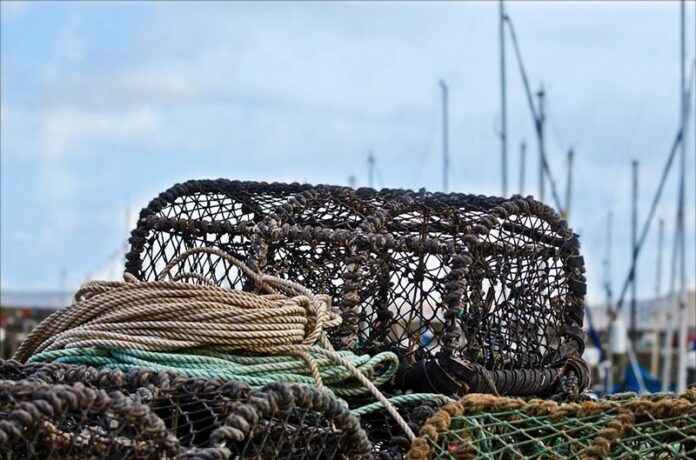 On Monday, a group of 11 bipartisan coastal legislators that included State Sen. Mike McGuire made the unofficial official when they asked Gov. Jerry Brown to declare a fishery disaster “due to the devastating impacts on the California crab season,” according to a statement from McGuire’s office. He’s the chairman of the Joint Committee on Fisheries and Aquaculture, on which also sits Healdsburg assemblyman Jim Wood, another signatory to the letter.

The Dungeness crab season has been shut down since early November when state health officials found high levels of domoic acid in the delectable and iconic California creatures. There has been some improvement in those levels, but not enough across state waters to lift the ban.

It’s been a tough year for North Bay fishermen, period. McGuire notes that the crab shutdown followed on the heels of a “disastrous salmon season.” The commercial Dungeness and rock crab fisheries in California are good for between $60 million and $90 million in annual sales.

A state-level disaster declaration would open the door to cash assistance from the federal government; the local congressional delegation, including Rep. Jared Huffman, has already signaled it would push for federal disaster dollars in the event Brown signed off on the legislators’ push.

The letter to Brown comes as the Bodega Bay Fisherman’s Marketing Association has already set up a food bank for hurting fishermen . In conjunction with Sonoma County Parks, the Spud Point Marina is accepting donations of condiments, salad items, cheese, personal care items, eggs, butter, raw vegetables—and cash. Monetary donations are transferred into Safeway gift cards for fishermen and their families, according to a press release from the marina.

Spud Point is accepting items Mon-Fri from 10am-3pm. The marina is located at 1818 Westshore Road in Bodega Bay. Further information on how to donate is available through Lori Cavanaugh at the marina, 707.875.3535.

The state Senate voted Monday in favor of AB 21, a bill that seeks to eliminate a looming deadline for localities to come up with municipal regulations regarding medical marijuana, as commanded of them by last year’s landmark omnibus medical cannabis bill.

Derek Peterson, CEO and founder of the publicly traded TerraTech (the company owns the Blum Medical Dispensary in Oakland), hailed the move by the Senate to eliminate the fast-approaching March 1 deadline. In a statement, Peterson described the fixing of the original deadline as the function of a “drafting error” in last year’s Medical Marijuana Regulation and Safety Act, and that fixing the error will make sure that localities are given the proper and timely regulatory sway afforded by last year’s pot bill.

Among other gestures geared toward local sensibilities, the omnibus medical pot law gives the green-light to localities when it comes to regulating cultivation operations in their midst, but the law was written so that if localities didn’t come up with their own regulatory schemes by March 1, the state would assume the lead regulatory role.

Faced with the prospect of the deadline, Santa Rosa approved its own temporary commercial growing ordinance Jan. 19.

Assemblyman Jim Wood,
who helped author the original cannabis bill, authored AB 21 in order to fix the errantly imposed deadline. Next stop for the bill is the office Gov. Jerry Brown, and he is widely expected to sign off on it.