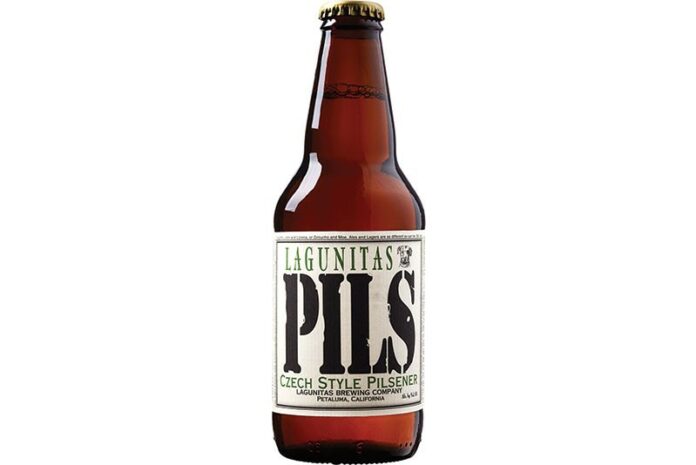 In search of the original Bohemian beer

It took a long summer afternoon’s rummage around town to find just a handful of locally brewed examples of America’s favorite beer.

Beer style, that is, not a particular brewery’s beer—that’s still a matter of some debate. The great breweries of the American Century made the lightly hopped pilsner style from Bohemia synonymous with “beer,” and it was exactly that canned, flavorless villain that the ale-centric microbrew movement was set up in opposition to. Lately, craft brew has come back to the classic American beer of summer.

Lagunitas Pils Czech Style Pilsner The big surprise of this single blind tasting, as I waited and waited for the Lagunitas to show up—where was that telltale, piney hop aroma? Instead of smelling like yet another version of their pale ale, this shows a floral, sweet and toasty aroma of shortbread biscuits and fresh, pale malt grain (to get this in your aromatic repertoire, take a trip to the brew supply store and stick your head in a barrel of pale 2-row). “Reminds me of Michelob,” said one taster—high praise for style. Fresh, foamy, dry enough but
not raspy, this is a doggone exemplar of the finely tuned yet uncomplicated-tasting suds that refresh at the fair, the beach or other summer events. ★★★★

Weihenstephaner Pilsner Billed as the world’s oldest brewery, this Bavarian import seemed like a good bet for a control group of one. And it is: fresh, unbuttered popcorn and lemon grass meet on the foamy head of this fine brew. ★★★★

Sierra Nevada Summerfest Crisp Lager Remember when it was a big deal to find Sierra Nevada pale ale on tap alongside the usual Bud, Miller, Coors? The microbrew giant has since introduced new styles to stay relevant, and here’s this: a classic American beer that’s middle-of-the-road mellow aromatically, and juices the palate with just a hint of fruity grain and white raspberry. ★★★½

St. Florian’s California Common Lager More a St. Florian’s style than anything else, with rich, amber hue, caramel and bruised pear aroma and ashy, almost peaty finish. It’s a fine brew for those cool North Bay summer evenings when the fog rolls in. ★★★

Plow Sonoma Coast Pils Talk about beer in a can! This is canned while you wait in a huge 32-ounce crowler ($9). On the other hand—beer in a can. While technically unflawed, we found this flavor-neutral and watery. ★★½

Bear Republic ‘Double Aught’ Pilsner This looks like fun,
with a Bohemia-inspired label, but with a butyric top note and raspy, steely backend, wasn’t fun drinking. Have a Racer instead. One bottle tasted. ★★