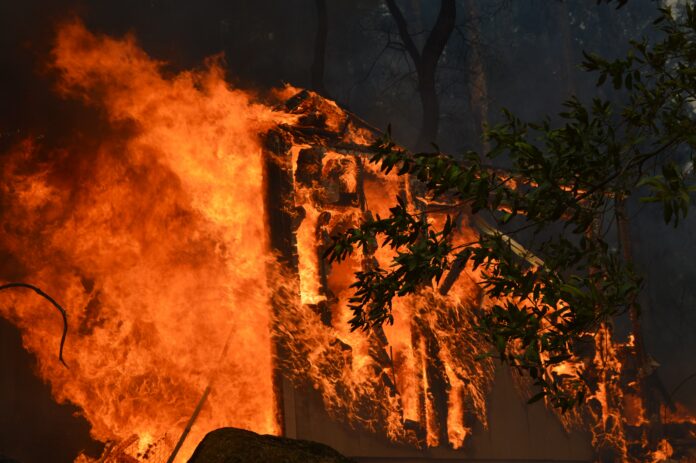 Santa Rosa declared an impasse this week in its ongoing contract negotiations with Firefighters Union Local 1401. According to a release (see below), the city and union have been in negotiations since last March but after twenty-one meetings, they couldn’t hash out a deal. According to the city, it offered a two-year package with a 7 percent pay hike spread across bonuses, costs of living adjustments and other incentives, but that offer was turned back by the union.

Santa Rosa firefighters’ total compensation package (including benefits, overtime, and bonuses) averages more more than $235,000 a year. According to salaries.com, the average base salary for a Santa Rosa fireman, as of March of this year, was $49,951. Local salaries at SRFD range from $37,000 to $62,000 a year.

According to 2016 stats from the U.S. Bureau of Labor Statistics, the Santa Rosa base pay lines up with American firefighters’ average wage of $48,030. But in California as a whole, the average salary is $71,790. Oakland and San Francisco offer the highest wages in the state, according to the BLS, each coming in at around 90k a year.

The city says its offer is competitive with other salaries in the city, and that it can’t afford the raise—in no small measure because of fiscal fallout from the October 2017 wildfires.

The next step according to the city release dated April 18, is further mediation or forced arbitration via a third party. Let’s hope they get it squared away before, well.