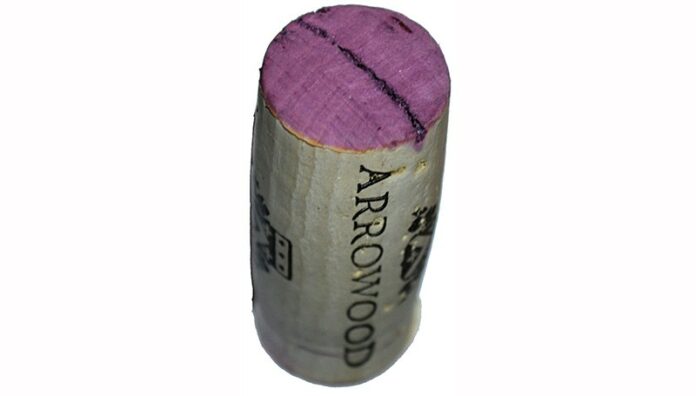 In a tasting of several Cabs, I thought it would be clever to roll a blackcurrant berry into the room and ask, which is the Cabbiest of them all? Instead, I just found I liked the atypical 2011 vintage best of all.

The red-fruited favorites from 2011:

Arrowood 2011 Sonoma County Cabernet Sauvignon ($35) Bordeaux enthusiasts can argue among themselves over which “bank” this wine’s better analogue might be, but nobody who enjoys red wine could complain about this Cabernet. There’s sandalwood-style oak, vanilla and raspberry perfume for starters, and then intense, red berry fruit brings the palate home from day one to day two. The 2010, also from a mostly cool vintage, is very similar.

Jordan 2011 Alexander Valley Cabernet Sauvignon ($53) You get some herbs, maybe picholine olives on the nose, along with a bit of warm red berries—nothing flashy. Bring it on down the palate, and it checks all the right boxes. Like good restaurant service, this top-selling restaurant wine does its job while you hardly notice how well-constructed it is.

Educated Guess 2013 Napa Valley Cabernet Sauvignon ($20) The pitted cork is the cheapest thing I’ve seen for days, and the wine had little trouble pushing past it. Still, the brandy–chocolate truffle aroma and blackberry flavor backed by coffee-grounds bitterness make it an economical “cocktail” Cab.

The best of the rest, and the rest:

Frank Family 2012 Napa Valley Cabernet Sauvignon ($50) You don’t expect such shyness from a wine Robert Parker called “opulent,” but today the aroma is just an echo. Pleasant licorice and blueberry flavors, though.

Del Carlo 2011 Dry Creek Valley Cabernet Sauvignon ($30) On the rustic and eclectic side, this adds baked fig to the usual Cab roster, and is reminiscent of rawhide, olives and used bookstore—all in a good way. Cinnamon candy spices up the juicy palate.

Jackson Estate 2012 Alexander Valley Cabernet Sauvignon ($36) You’ll pay for the lush, sticky black fruit flavors by enduring a more aggressive astringency, but with the right grilled foodstuffs, this might be just the ticket.