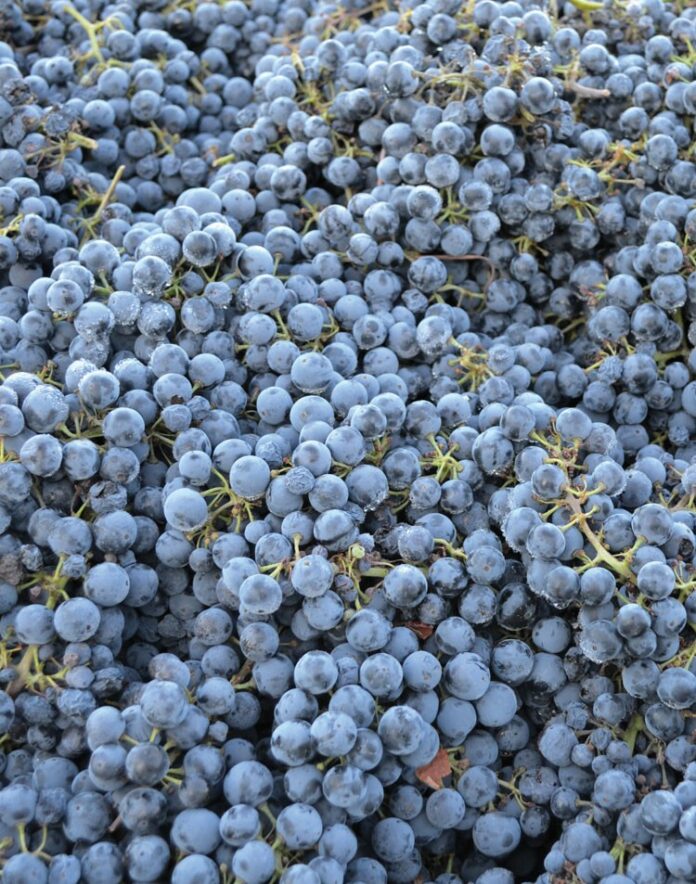 After a summer that felt like one endless heat wave, I was hearing two different kinds of reports on the state of the 2017 vintage. As quoted in various media reports, wineries had “dodged a bullet” and everything was peachy; by word of mouth, whole vineyards had crisped under the relentless sun. So, which is it, I asked North Coast winemakers: a sea of raisins or smooth sailing?

“It’s been kind of a crazy harvest, to be honest with you,” Charlie Tsegeletos, director of winemaking at Cline Cellars, tells Swirl. Normally cool Carneros, where Cline has Pinot Noir and Chardonnay, kicked off the season with late rain, followed by a few days of temperatures well over 100 degrees.

Up to that point, the big concern was mildew, which gets going amid the kind of exuberant, leafy conditions promoted after the drought-busting rains of this past winter. Usually, it’s a smart move to give the grape bunches some breathing room by removing leaves. But growers who got overzealous in their leaf-pulling project, according to Tsegeletos, might have run into problems when the furnace clicked on in early June, and seemed to stay lit all summer long, capped off with a scorcher that didn’t even spare the Sonoma Coast much.

“The heat was . . . well, hot,” says Pinot Noir specialist Adam Lee of Siduri Wines. “Like super hot, and it definitely took a toll. But not always in an expected way.” Lee explains that while grape-sugar levels shot up initially, many have since pulled back.

“The reason that you are hearing such varying reports from people is that it really is all over the place, depending on what grape types you grow, where they were in the maturity curve when the heat occurred, and what you did to respond to the heat,” says Lee. “This will not be a ‘one size fits all’ type of harvest.”

“This is a year where winemaking technique and experience will count,” concurs Randy Pitts, who focuses on a Russian River Valley Zinfandel at Harvest Moon Winery. “Sugars rose faster than acids could drop.
It was like 2010 all over again. Except this time we waited and watered a bit.”

Although two weeks of harvest were compressed into about five during the heat spell, Brian Maloney, director of winemaking at DeLoach Vineyards, says that surprisingly the wait-and-see approach for the remaining grapes is paying off: remarkably, “most of the alcohols are lining up to what we see in cool years like 2011.”

Still, says Siduri’s Lee, the closing chapter of the vintage remains a mystery: “This week’s warm-up will tell a lot about whether or not these vines have anything left in them.”