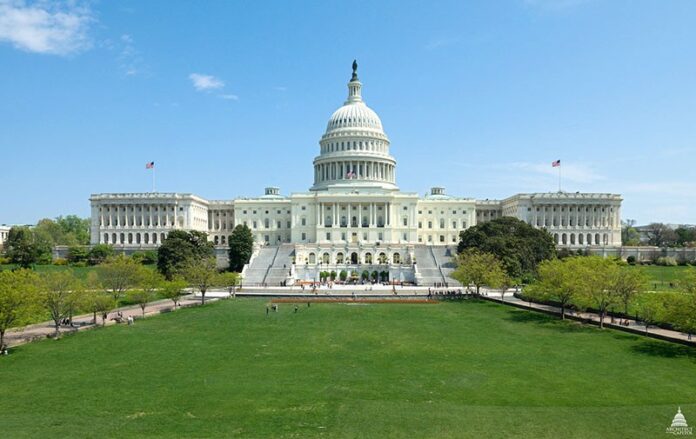 U.S. Attorney General Jeff Sessions said that it is not the responsibility of the attorney general to pick and choose which federal laws to enforce.

“One obvious concern is that the United States Congress has made the possession of marijuana in every state and distribution of it an illegal act,” he said. “If that’s something that’s not desired any longer, Congress should pass a law to change the rule.”

But the AG does set priorities and policies regarding enforcement. Under presidents Reagan and Bush Sr., AG Dick Thornburgh ordered the nation’s federal prosecutors in drug cases, including cannabis, to file the most serious charges possible. Under President Obama, AG Eric Holder advised the same prosecutors to file lesser charges when possible to reduce the social harms and prison costs run up.

President Obama failed to reschedule marijuana, during his eight years in office leaving in place all the problems that Schedule 1 entails for society. Nobody knows what Trump has in mind, probably not even him.

Sessions has a deplorable record regarding marijuana. Rather than trust his judgment, it is time for Congress to change the law once and for all. Currently, the annual federal budget keeps U.S. agencies from violating states’ rights in regard to industrial hemp and medical-marijuana reforms. The rules have been upheld by the courts, but they are tenuous.

The bill, HR 975, states, “Notwithstanding any other provision of law, the provisions of this subchapter related to marijuana shall not apply to any person acting in compliance with state laws relating to the production, possession, distribution, dispensation, administration, or delivery of marijuana.”

National polls show that
60 percent of Americans support legalizing marijuana, but recent history shows that a majority of public opinion or even a majority of registered voters at the polls does not mean that the will of the people will be followed.

Passage of HR 975 would halt Sessions and any other federal official from prosecuting individuals and businesses for violating the Controlled Substances Act in the 28 states (and the District of Columbia) that permit either the medical or adult use and distribution of marijuana. Call or write your member of Congress to support HR 975.

Chris Conrad is the publisher of ‘West Coast Leaf.’