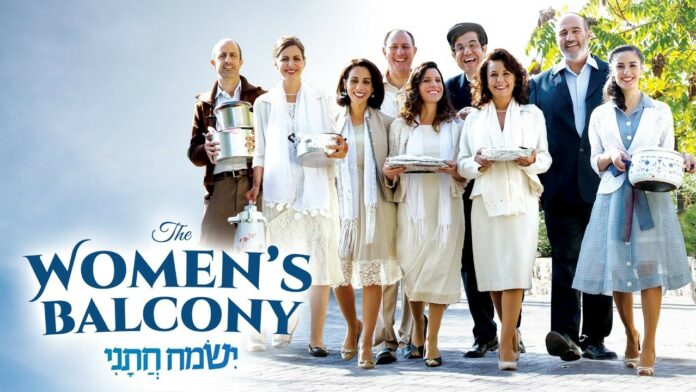 Returning for a second year, the Israeli Film Festival shows three diverse contemporary films from the country over three weeks. Hosted by the Jewish Community Center of Sonoma County, this springtime festival is an offshoot of JCC’s popular Jewish Film Festival, and like its predecessor, the Israeli Film Fest’s selections are handpicked by a committee of cinephiles. The festival’s first film is 2016’s Women’s Balcony, a rousing battle of the sexes that focuses on an Orthodox synagogue and a bar mitzvah mishap. Good-spirited and heartfelt, this entertaining comedy screens on Tuesday, March 7, at Rialto Cinemas, 6868 McKinley St., Sebastopol. 1pm and 7:30pm. $10 and up. 707.525.4840.