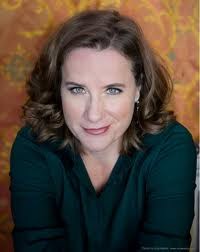 In the early 1990s, singer-songwriter Susan Werner began making a name for herself in the contemporary folk world. With an acoustic flair, Werner has recorded a total of 10 albums, the latest of which, Kicking the Beehive, was released in March of this year with guest appearances by Keb Mo’ and Vince Gill. She sings her jazzy folk tunes on Saturday, April 23, at the Dance Palace. 503 B St., Point Reyes. 8pm. $20–$22. 415.663.1075.