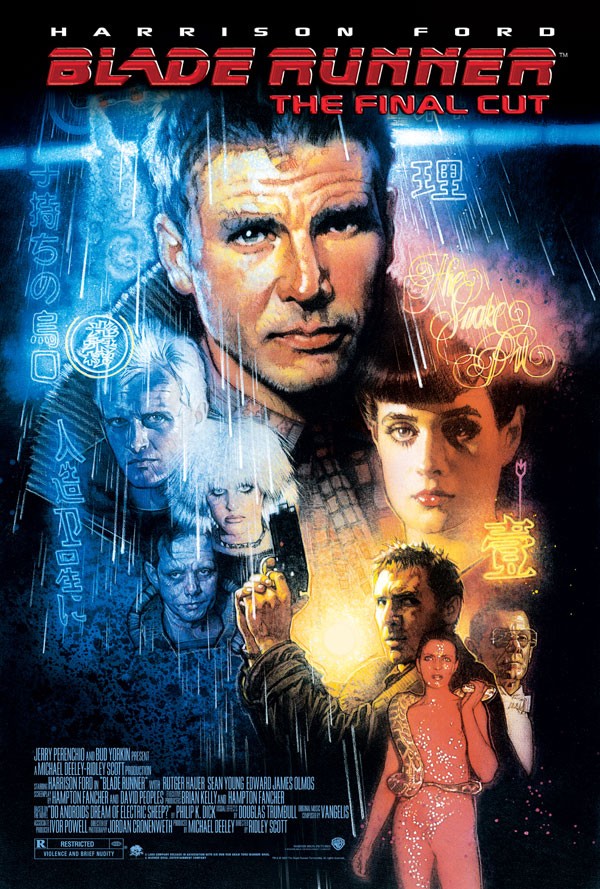 I recently got into a discussion with a buddy about the most quintessential sci-fi films of all time, as nerds do. Two films that we named immediately were ‘Blade Runner’ and ‘Metropolis,’ both of which are getting the CULT series treatment when they screen at the Roxy back-to-back. If you’ve never seen these futuristic masterpieces, you are in for a treat. First, 1982’s Blade Runner is shown in its “Final Cut” format, darker and more ambiguous. Then the 1927 silent classic Metropolis is presented with its original soundtrack and 25 minutes of newly restored footage. April 16, at Roxy Stadium 14 Cinemas. 85 Santa Rosa Ave., Santa Rosa. 7pm. $10. 707.522.0330.