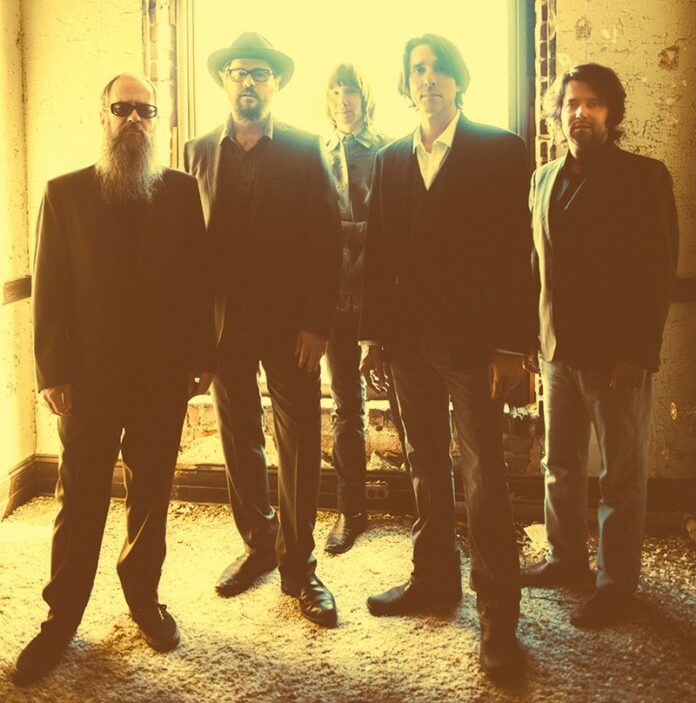 Drive-By Truckers mix it up on new tour

Last year, when songwriter Patterson Hood passed through the North Bay on a solo tour, he hinted that he’d be back soon with his popular alt-country outfit Drive-By Truckers, and, he said, they would have something a little different up their sleeves when they returned.

Those hints come to fruition this week when the band plays Napa’se Uptown Theatre. And as Hood said, this is no ordinary Drive-By Truckers show. They call it their Dirt Underneath tour, and this is only the second time in 20 years they’ve tried to pull it off.

The Dirt Underneath has its origins in 2007, when the band conceived of doing a semi-acoustic series of concerts that would see them reimagining some of their most beloved songs as well as reintroducing some hidden gems. It was a hit with fans and a refreshing change of pace for the veteran rockers.

The Drive-By Truckers are at it again, rearranging their material and approaching their sets with a new mindset. The band will highlight tunes from their latest release, 2014’s English Oceans, as well as a sampling from their catalogue. There’ll be more banter, more storytelling and a more relaxing “living room” vibe. Come along and know the Drive-By Truckers better, man. They play Saturday, April 25, at the Uptown Theatre, 1350 Third St., Napa. 8pm. $35–$60. 707.259.0123.