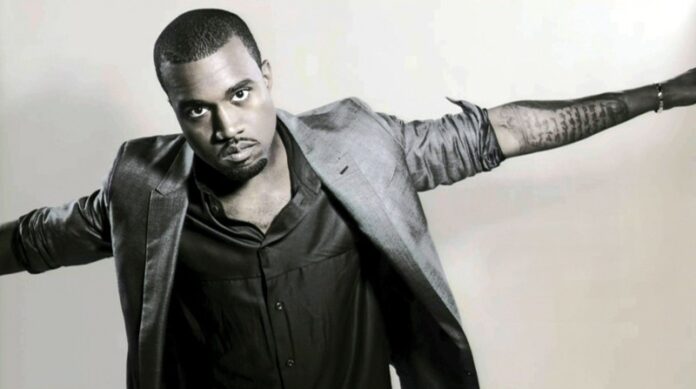 Kanye, Kanye—petulant child, Kanye. By now we’ve sent Kanye West to his room so many times that he’d have to eventually emerge with the album of his career, right? Yeezus, out this week, is just that masterwork: abrasive, clever, narcissistic, at times repulsive, frequently silly.

Making a case for the elimination of musical genres altogether, Yeezus combines raw industrial clatter (KMFDM and Nitzer Ebb come immediately to mind) with touchstones of West’s native Chicago: acid house, drill, trap. Sonically, it is gnarly and messy, and producer Rick Rubin’s job of stripping away most of the noise leaves a sharp, snarling stab in the gut. The angelic voice of Bon Iver’s Justin Vernon is slathered on top, dancehall vocal samples abound, and the guy from the Gap Band sings a few lines. Drums, hip-hop’s root ingredient, barely make an appearance at all.

The best storytelling comes via “Blood on the Leaves,” relating the swinging dead bodies in a Nina Simone sample of “Strange Fruit” to wealthy rappers mined by groupies for child support—a stretch, to be sure. But as with the rest of Yeezus, the visionary production saves it, turning a rant into a saga. It’s the bizarre transformation of the Swiftian interrupter: you might not like Kanye’s ego, but it’s foolish to fuck with his id. God help his newborn daughter.

Gabe Meline
Previous articleTwenty Bucks for Riding a Bike? Sure!
Next articleProtecting Children From Themselves