.Protecting Children From Themselves 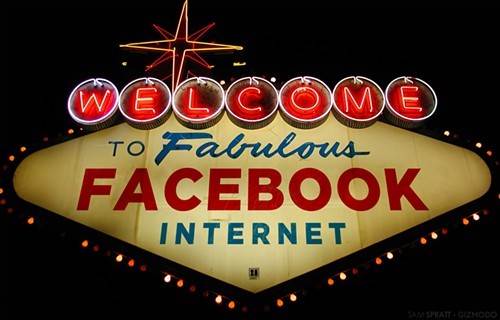 An interesting article in the Press Democrat discusses the impact your online social profile impacts you in the offline world.

In the article, reporter Mary Callahan talks about a new industry of online reputation management. She writes:

There’s something at stake for virtually everyone — whether it’s job prospects, college admissions, a competitive market edge, the promise of romance or a professional reputation.

This has never been more true than today. And privacy, whatever is left of it, is something people should hold close.

The California Senate believes this to be true, particularly for youth. The Senate passed a bill unanimously trying to protect children from themselves. But how can we when we all know that part of being a kid is outdoing your peers and not really thinking of the consequences?

Privacy advocates hailed the bill, which includes a requirement that social media sites provide a so-called “eraser button” allowing minors under 18 to remove their own ill-advised postings.

“Too often a teenager will post an inappropriate picture or statement that in the moment seems frivolous or fun, but that they later regret,” said Senate President Pro Tem Darrell Steinberg, the bill’s author, in a written statement.

In Callahan’s article, Kerry Rego, a social media maven and technology consultant reminds us that once something is out there, it can’t be gotten back.

But how can you teach a teenager that anything they put out there could potentially follow them for the rest of their life? That a seemingly innocent photo of themselves could prevent them from getting into college? I guess the legislature is trying, but I am not sure it will help. As Dane Jasper, CEO of Sonic.net said in Kovner’s article, you can delete a posting, but if someone downloaded it before you got to it, it is out there forever. “You are closing the barn door after the horse is out.”

Next ArticleJune 20: A History of Hip-Hop at the Arlene Francis Center