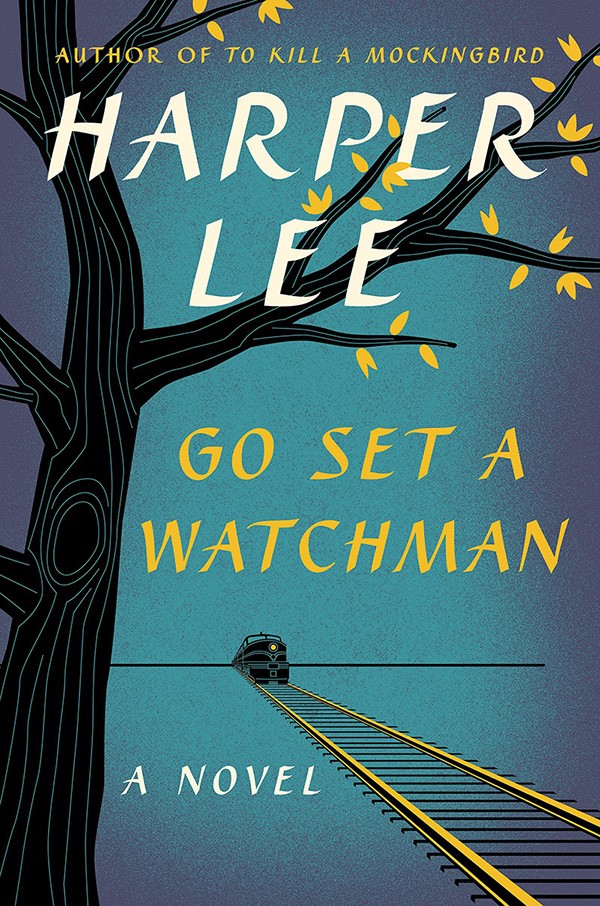 For 45 years, more questions have surrounded author Harper Lee than answers. After publishing the seminal To Kill a Mockingbird in 1960, Lee became a reclusive figure and never completed another book. Though Mockingbird is still taught in schools and has been read by millions, fans have always wondered if Lee was more than a one-hit literary wonder.

They got the answer this year when it was announced in February that Lee, now 89 years old, would finally publish her long-awaited next novel, Go Set a Watchman. A sequel to Mockingbird, this new release was actually Lee’s original novel. The story goes that Lee’s publisher convinced her to take flashback sequences written in Go Set a Watchman and expand them into what would become the now-classic To Kill a Mockingbird.

Set for release July 14, Go Set a Watchman is one of the most highly anticipated books to come around since teenage wizards and sparkly vampires took over the literary world. For those who just can’t wait, Napa’s Bookmine is holding a release party on the evening of July 13, with a screening of the classic-in-its-own-right 1962 film To Kill a Mockingbird, and a midnight unveiling
of the new novel. The film screens at
9:30pm. 964 Pearl St., Napa. 707.733.3199.