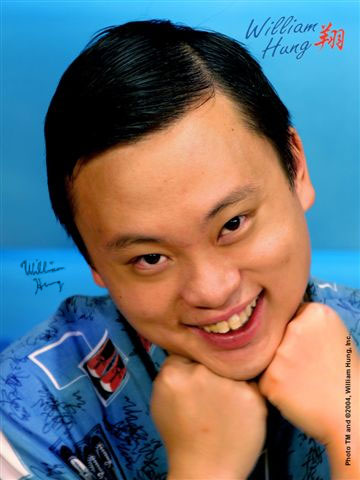 Thanks to Annabelle King, whose Bad 13 Challenge entry spans the overplayed, thehighly obsucre, and the sucky-under-any-circumstance. The Terrible Thirteen by Annabelle King

Eilert Pilarm is a Swedish Elvis impersonator.  He is not a very good one, either.I don’t watch television, so I hadn’t heard William Hung before. It’s not so bad. But his lack of talent is why he was able to record an album in the first place, and we were looking for songs that were genuinely bad instead of crafted to be bad.Wesley Willis’ music isn’t bad so much as unusual. It’s not good, but a lot of people enjoy listening to it, though the same can be said of the Mulan soundtrack. Anyhow, I was once head-butted by Wesley Willis. Only a few thousand people in the world can make such a claim!“Gretchen’s New Dish” is from the highly recommended The American Song-Poem Story anthology CD. It’s one of my all-time favorite comps, in fact. “Gretchen’s New Dish” is one of the more bizarre songs on a collection of bizarre songs, yes. Read more about song-poems here.“Big Girls Don’t Cry” was, I thought for sure, Phyllis Diller. But it’s Edith Massey, who is best known for her appearances in landmark John Waters films such as Pink Flamingoes and Female Trouble.