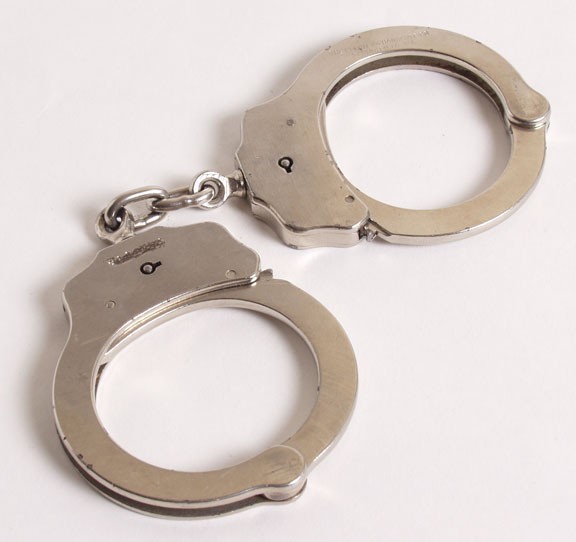 We’ll Quote You on That

On June 6, as he observed Santa Rosa police place a man under arrest for public drunkenness at Wednesday Night Market, Carl Patrick soon found himself in handcuffs as well.

“I was about 15 feet away, just kind of watching,” says Patrick, an activist with Occupy Santa Rosa. After an officer asked him to leave, he says, Patrick offered to back up.

But that wasn’t enough. He was placed under arrest, and officer T. Collins told Patrick—a full-time farmworker—to “get a job.” Later, after friends and other observers followed Patrick to the downtown police station, he reports that the same officer told him, “Your friends out there should have been knocked the fuck out—and you can quote me on that.”

Patrick faces a June 27 arraignment on the charge of obstructing a police officer.

This isn’t the first time that the SRPD has appeared to specifically target Occupy activists. Last month, Josha Stark was detained for jaywalking during the Wednesday Night Market. According to an OSR press release, the officer cuffed Stark and asked, “Are you in a hurry to get back to your Occupy friends?” eventually slamming him into a trashcan. Stark has also said the officers made fun of him for having a debit card in his wallet from Chase Bank.

These incidents come on the heels of the seizure of the OSR banner last month, suspiciously aligned with the entry and exit of the AMGEN tour. After taking the banner on Wednesday at the start of the downtown AMGEN festivities, the SPRD refused to return it until the following Monday, after the tourism-boosting bike race.