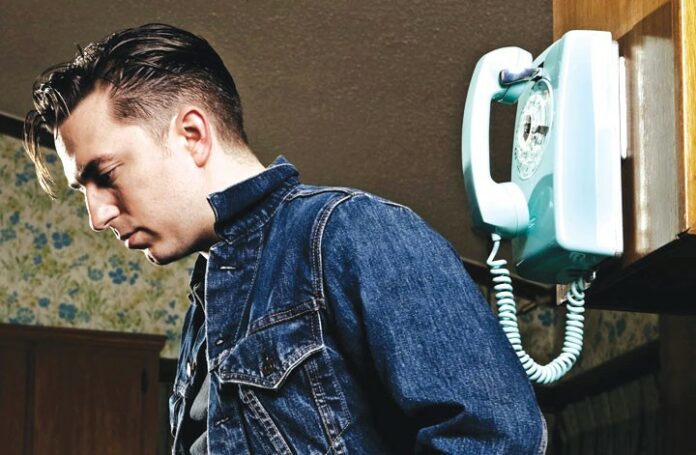 So says the highest-voted commenter on the YouTube clip for J. D. McPherson’s “North Side Gal.” But if McPherson has any background in technology, it doesn’t show. The Oklahoma native’s new album, Signs and Signifiers, is a vintage time capsule of 1950s roots rock ‘n’ roll, which he himself calls “an art project disguised as an R&B record.”

Omnidirectional microphones, reel-to-reel tape and vacuum-tube amps are hot on the retro recording-scene now, and Signs and Signifiers would be just another post-Blasters blip were it not for the gripping harrow in McPherson’s voice. Whatever he did as a teacher, it worked, because his vocal cords drip with belief, clamor and trajectory. Fans of Eddie Cochran, Little Richard and Professor Longhair take note: J. D. McPherson plays for the low admission price of two cans of food on Tuesday, Dec. 11, at the Mystic Theatre. 21 Petaluma Blvd. N., Petaluma. 8:30pm. Free; bring two cans of food. 707.765.2121.