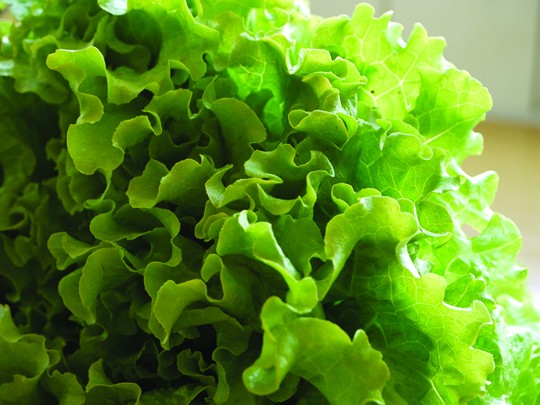 This past Saturday saw the debut of Santa Rosa’s new farmers market scene: the Santa Rosa Original Certified Farmers Market at its new home at the Wells Fargo Center, and the newly formed Redwood Empire Farmers Market at the Veterans Memorial Building, near the site where the other market used to be.

For those who haven’t followed the drama, the short version goes like this: some vendors wanted to break away from what they saw as overzealous management. A lawsuit was filed. The county raised the market’s rent. Chaos ensued.

So is Santa Rosa big enough for two farmers markets? On Saturday, the Wells Fargo Center market was packed with curious shoppers. On my late morning visit, it seemed to be doing about four times the business as the Redwood Empire market—but that one, too, was also doing well.