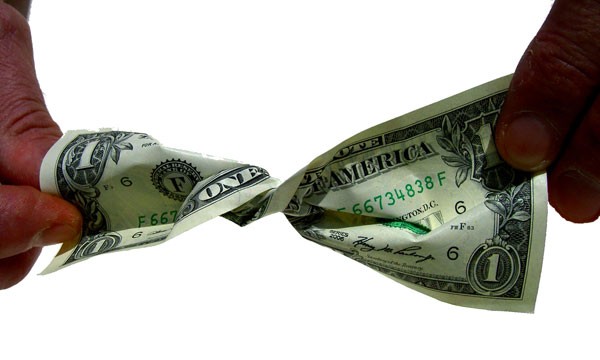 A legislative measure that would make it easier for students whose parents make less than $150,000 a year to attend college has passed through the California assembly by a 54–25 vote. Spearheaded by Assembly Speaker John Pérez, D-Los Angeles, the measure would help pay for college scholarships by eliminating a corporate tax break. Qualifying students at California’s state colleges and universities could see their tuition and fees drop by as much as two-thirds. If AB 1500 becomes a bill, businesses that keep most of their operations out-of-state would have to calculate their California income tax liability based on California sales, instead of property and pay roll, according to the San Francisco Chronicle. The money collected would then be put toward tuition breaks for middle-class students. Gov. Brown has vowed to sign the measure if he reaches his desk, but before that happens, it must make its way through the Senate.

For those who believe that the poor and homeless deserve to be treated with dignity, Dorothy Day is an American hero. One of the founders of the Catholic Worker movement, Day dedicated her life to socially just practices. Occupy Santa Rosa’s Dorothy Day Working Group honors Day’s legacy with a “Legalize Sleep” project, which seeks to end City Code 11.22, the law that criminalizes sleeping in public places for more than two hours. Find out more on Thursday, Aug. 16, at a free teach-in with Paul Boden of Western Regional Advocacy Project. Courthouse Square, Fourth and Mendocino, Santa Rosa. 7pm. 707.758.3521.—Leilani Clark

Big Day Coming: Yo La Tengo and the Rise of Indie...