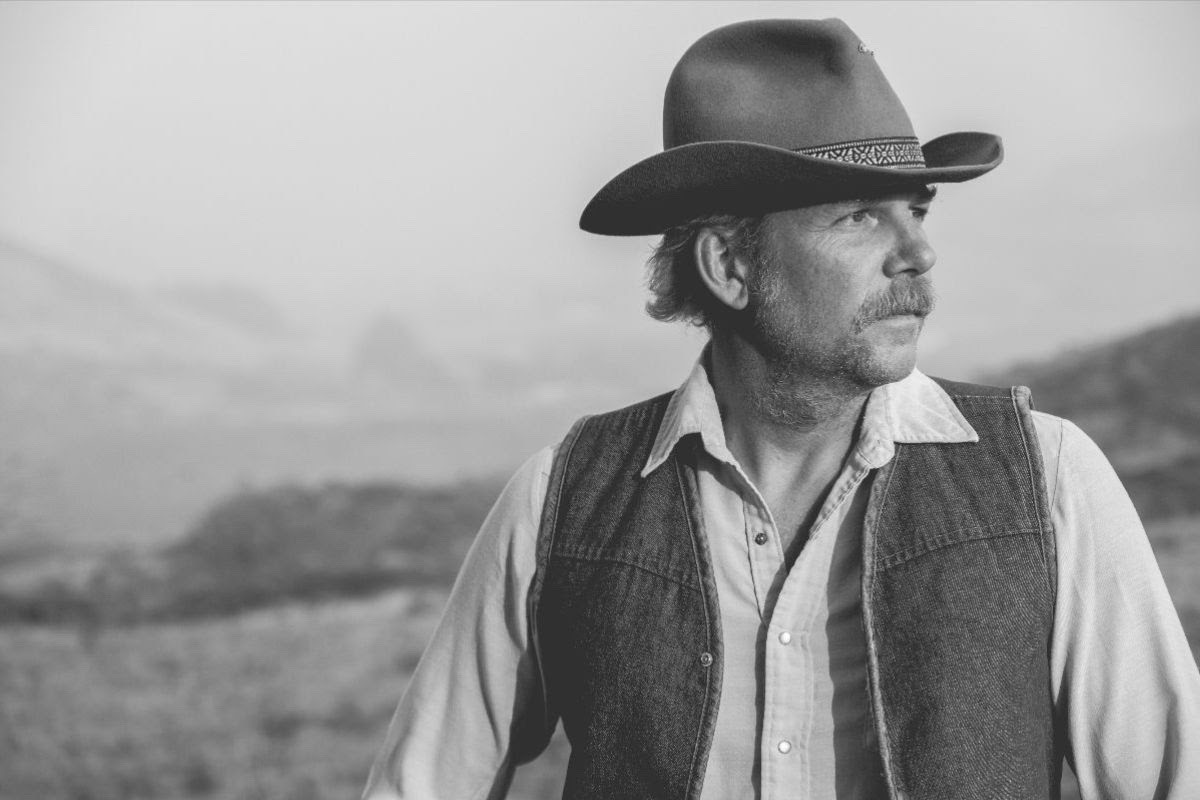 Tim Bluhm thinks he was about 22-years-old when he first heard outlaw country music singer-songwriter Merle Haggard. Bluhm was already playing in a rock band in Chico at the time, but Haggard’s forlorn lyrics and steadfast vocal delivery quickly adhered themselves to Bluhm’s musical subconscious.

“I guess I started working on trying to sing like him right then, but it took me a long time to feel anything close to good about my attempts,” Bluhm says in a statement. “He sang with such effortlessness and honesty, and he was good at humor too.”

For the last three decades, Bluhm’s music has held elements of Haggard in them; whether it was in popular West Coast soul band The Mother Hips–which Bluhm has co-fronted since 1990–or in Bluhm’s contributions to projects like Skinny Singers with Jackie Greene, Ball-Point Birds with Greg Loiacono, the Rhythm Devils, Brokedown in Bakersfield and Nicki Bluhm & the Gramblers. It’s also been a part of Bluhm’s solo albums, including those albums he recorded in the aftermath of a bad outdoor accident that put him in a wheelchair in late 2015.

Now 50-years-old (and largely recovered from his accident), Bluhm is paying proper tribute to Merle Haggard with his forthcoming fourth solo record, Hag Heaven, coming out on Friday, Nov. 20, through the label Blue Rose.

Recorded in Bluhm’s Marin County home studio, which boasts both vintage instruments and top-quality recording gear, Hag Heaven is a collection of 11 of Haggard’s most beloved compositions.

For Hag Heaven, Bluhm chose his favorite Merle Haggard songs and recorded their covers with respect for the original recordings. Bluhm says the album’s first single, “Am I Standing in Your Way,” showcases Haggard’s vulnerability, fortitude and humor all at once.

“This song embodies the attitude for which I love Merle Haggard so much,” he says.

The new album also features the classic Haggard song “Every Fool Has a Rainbow.”

“I’m pretty sure Hag takes the guitar solo on the original recording so I had to try it out too,” Bluhm says. “His soaring vocal and the lush orchestration are classic Merle.”

“I think this is one of his very best songs,” Bluhm says. “He tells a great little story about playing shows for 20 years and having to go out and kick ass every night, even if he’s not feeling it. I guess I can kind of relate.”

‘Hag Heaven’ is available on limited-edition vinyl on Friday, Nov. 20, at Bluerosemusic.com.