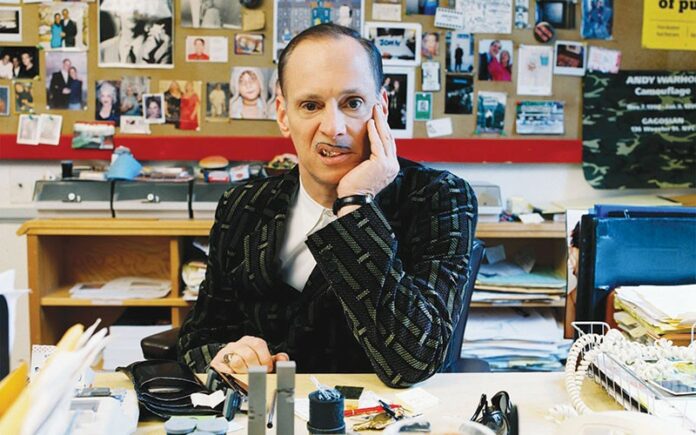 Hitchhiking began as a Depression-era necessity and is now regarded as an oddity. The general consensus is that you have to be deranged or desperate to hitchhike across the country today.

Which is why it’s fitting that avant-garde weirdo film director and author John Waters did that very thing two years ago. The man behind such campy cult classics as Pink Flamingos and Cry-Baby, Waters traveled from his home in Baltimore to San Francisco in nine days, all the while depending on the kindness of strangers. He chronicles the adventure in his new book, Carsick, and appears June 7 at Book Passage to read and talk about his time on the road.

In the book, Waters describes his own imaginary best- and worst-case scenarios, and delightfully recreates moments on the open road. Holding out a thumb, and sometimes a sign that read “I’m not psycho,” he caught rides with everyone from a touring rock band to a 20-year-old Republican city councilman, the latter of whom actually picked him up twice in two different parts of the country. Which makes one wonder: What’s this guy doing all day? And why is he out on the interstates picking up hitchhikers with pencil mustaches?