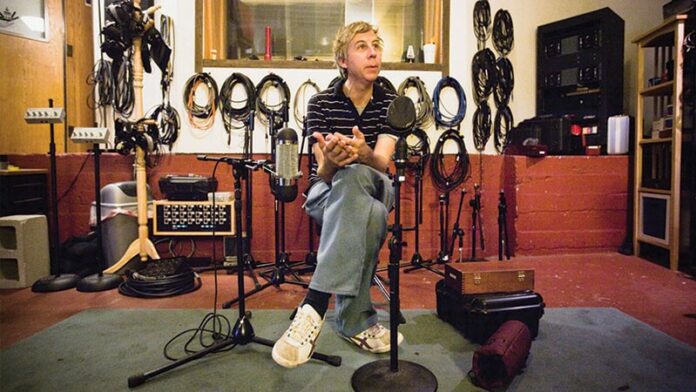 John Vanderslice is all business when it comes to quality audio. The San Francisco–based singer, songwriter, producer and studio owner is a champion of analog recording, vintage gear and 45 rpm vinyl.

When Vanderslice first opened his now iconic Tiny Telephone studio in 1996, it was a co-op rehearsal space, but it quickly became a recording space after the co-op dissolved and Vanderslice took the reins. Tiny Telephone recently opened a second studio in the city, and a third Oakland location is in development, all strictly dedicated to analog goodness.

In addition to his day job, Vanderslice has also carved out an impressive musical body of solo albums, with 10 releases to his name since 2000. His latest, 2013’s Dagger Beach, is also Vanderslice’s first self-released album after moving away from his previous label, Dead Oceans. A songwriter who regularly stays well within the indie rock and alternative circles, Vanderslice marks new territory on Dagger Beach, a spacey and surprisingly jazzy departure, and one of his best efforts to date.

This all means Vanderslice is an exceedingly busy man and has few live dates planned for the summer, yet somehow S.F. promoter extraordinaire KC Turner lured Vanderslice up to the North Bay for a special cookout concert this week alongside acoustic songwriter Amber Rubarth. It’s expected to sell out, so don’t sleep on the news.